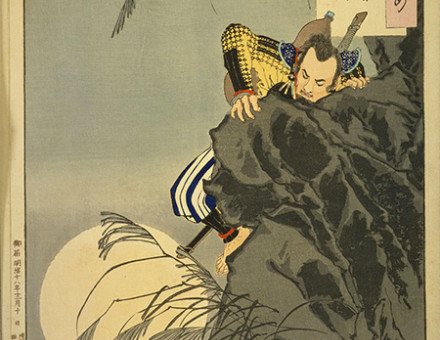 Nagasaki is often immediately associated with the American atomic attack on August 9th, 1945. However, it was also, for over two centuries, the only place in Japan open to foreigners. How were Europeans received there?

Decline and Fall of a Monument: Temple Bar

John Robinson looks at the sorry state of a London monument

Preserves and Their Uses

Maggie Black continues her cultural history of food with a look at preserves.

Was Disraeli a Failure?

John Vincent asks a key question of the Conservative politician.

The Iwakura Mission in Britain, 1872

W.G. Beasley continues our special feature on Japan: The Closed Country, with a look at the late 19th century Japanese diplomatic mission to the west.

Richard Holmes continues our series with a look at the Problems of Military Biography. 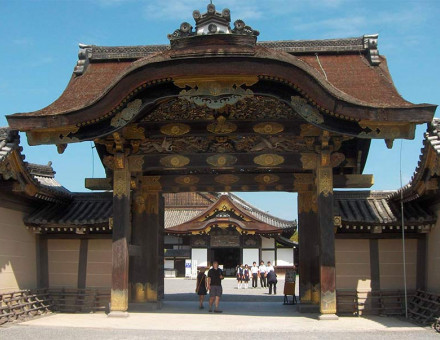 The Shoguns’ castle in the Imperial City.

Acton, Conscience and the Modern Nation

Irene Coltman Brown argues that Lord Acton foresaw that the course of modern nationalism, no longer subject to moral law, 'will be marked with material as well as moral ruin'.

Jews and Judaism in the Ancient World

Neither the Greeks nor the Romans paid much attention to the achievements or customs of the peoples that they conquered. As Jenny Morris shows here, in the case of their Jewish subjects this indifference caused problems that had both religious and political repercussions.