Ian Bradley looks at the history of a topical political issue

Medals of Riposte and Repartee

Mark Jones looks at the cultural power of messages on medals.

Michael Crowder looks back over 30 years of history publishing

The invasion of Poland by Tsar Alexis of Russia in May, 1654, marked the emergence of his country as a major European power. As Philip Longworth argues here, it was also to inaugurate, albeit indirectly, a decisive stage in the Westernisation of Russia.

Renee and Raj Isar look at this Mughal site at Agra, India.

Politics at the Table 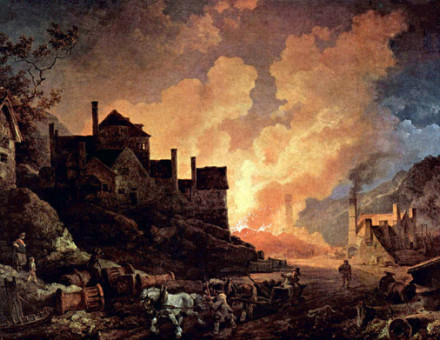 Man's Use of Energy

Japan's Infatuations with the West

Japan had two great infatuations with the West: in the 1870s and during the American occupation of 1945-52. Forsaking traditional isolationism, Japan welcomed Western ideas and customs with open arms, and according to Jean-Pierre Lehmann, what resulted was not an ersatz Western culture but one that retained a distinct national identity