James Wilson, the Founding Father from Scotland, sought to enshrine his principles of democracy, explains Geoffrey Seed, in the constitution of the United States of America. 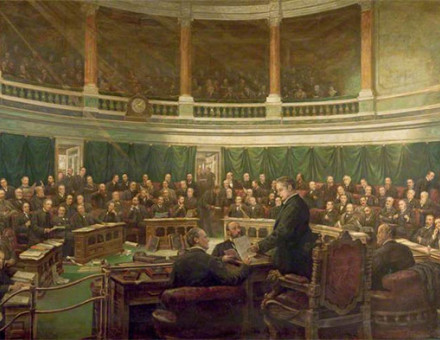 A Revolution in London Housing

LCC housing architects and their work between 1893 and 1914, by Michael Crowder

Finlay McKichan uncovers what life was like for police constabularies a century ago.

The Death of Walter Rodney

The work of historians like Walter Rodney alters the way we look at the world, and in recognition of the significance of his work and life, History Today is publishing a tribute to him written by the eminent historian of Africa, Professor Richard Gray

After the appointment in 1811 of Britain's first Resident Ambassador in Persia, a number of English women braved the hazards of travel in that country and, according to Denis Wright, have left us invaluable accounts of their lives there.

Alan Wood writes that the wastelands of Siberia have provided Russia with 'a vast roofless prison' for criminals and political prisoners banished into exile. 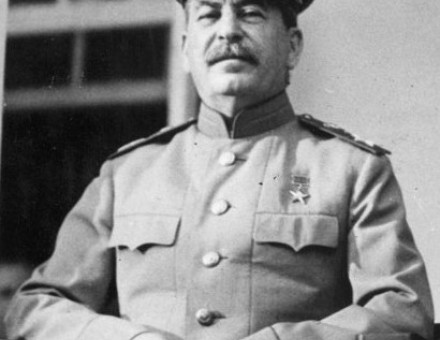 'The cult of personality' means that for the West Stalin personified the arbitrary terror of the Soviet regime: yet he must also stand for the USSR's greatest achievements of modernisation and industrialisation, argues Paul Dukes. 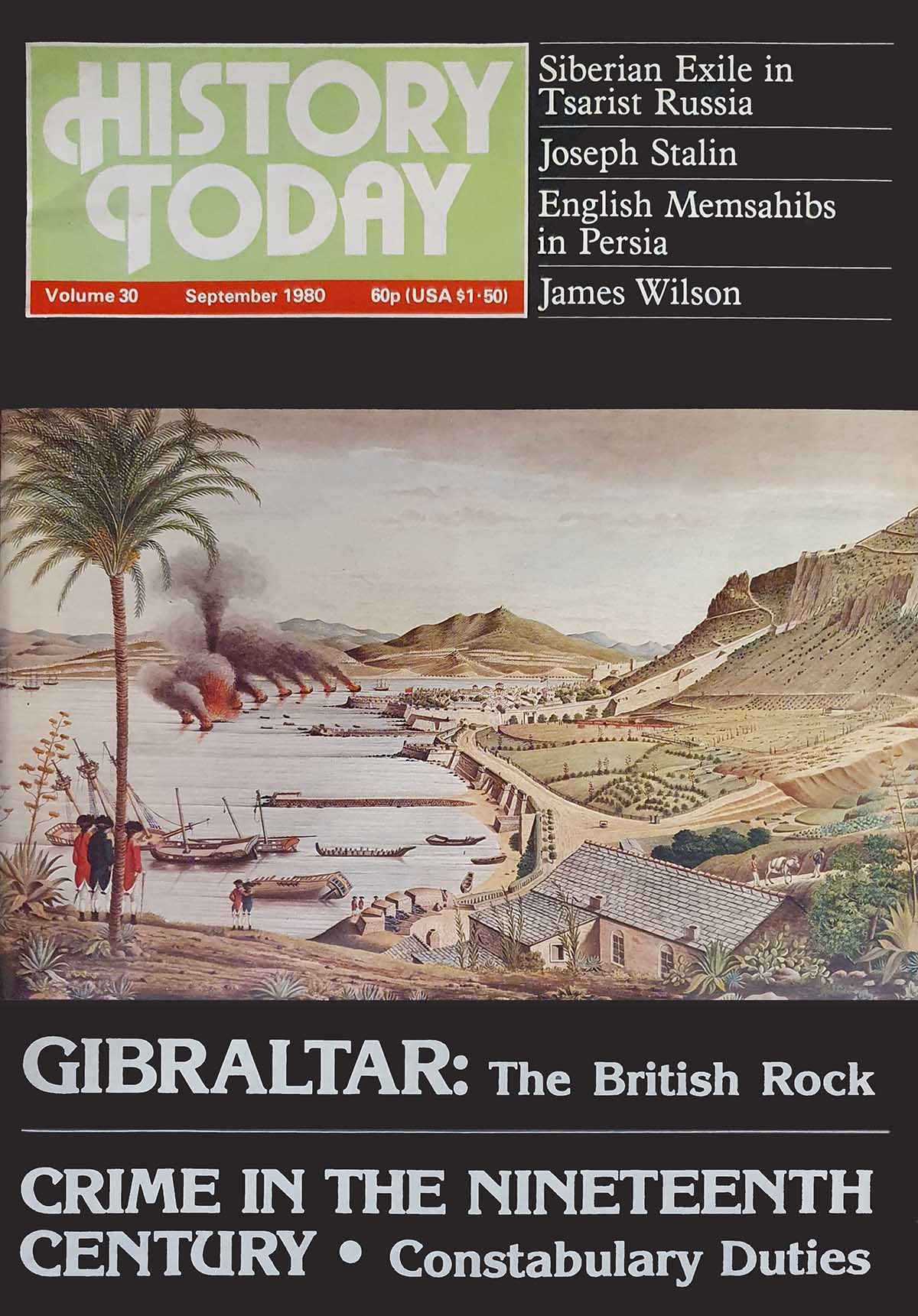