Ronald Hutton shows how historians' perceptions of the legendary figure have changed over recent times.

The Trials and Death of Jesus

With this article Dr. J.K. Elliott concludes his series on the role of historical fact and prophetic tradition in the accounts of the life of Christ as recorded in the Gospels.

The Birth of the Albert Memorial

One of the best-known commemorative monuments in London, the Albert Memorial took over fourteen years to plan and complete. 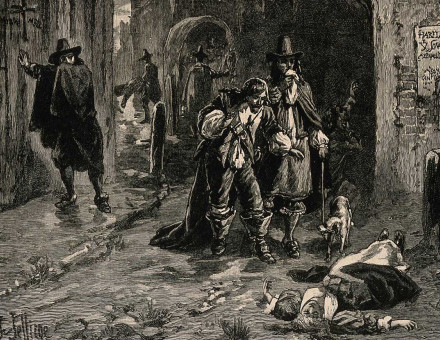 The Plague in England

Anne Roberts explores the incidence of plague in England from 1348 to 1679.

The evolution of a saint and his dragon.

After the French Revolution, the colony of Guadeloupe experienced many upheavals and was, for much of the time, virtually independent. Nevertheless it kept the French flag flying against both Americans and British, its garrison deriving much strength from its newly-freed slaves. When Napoleon came to power, the black population revolted the Black Consul’s racist policies. H.J.K. Jenkins retells the story.

The Norman Conquest of the English Language

At first the English withstood the Norman attack of 1066. But soon they succumbed to the invaders, as did their virile language of record. An article by H.R. Loyn.

Vietnam's expansionism in Indochina during the 1970s had its roots in its pre-colonial past, argues Milton Osborne. 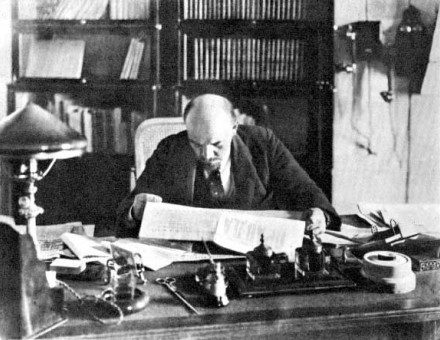 Makers of the Twentieth Century: Lenin

A study of Lenin by D.A. Longley which questions the usual criteria by which the great Soviet leader's influence and legacy are judged. 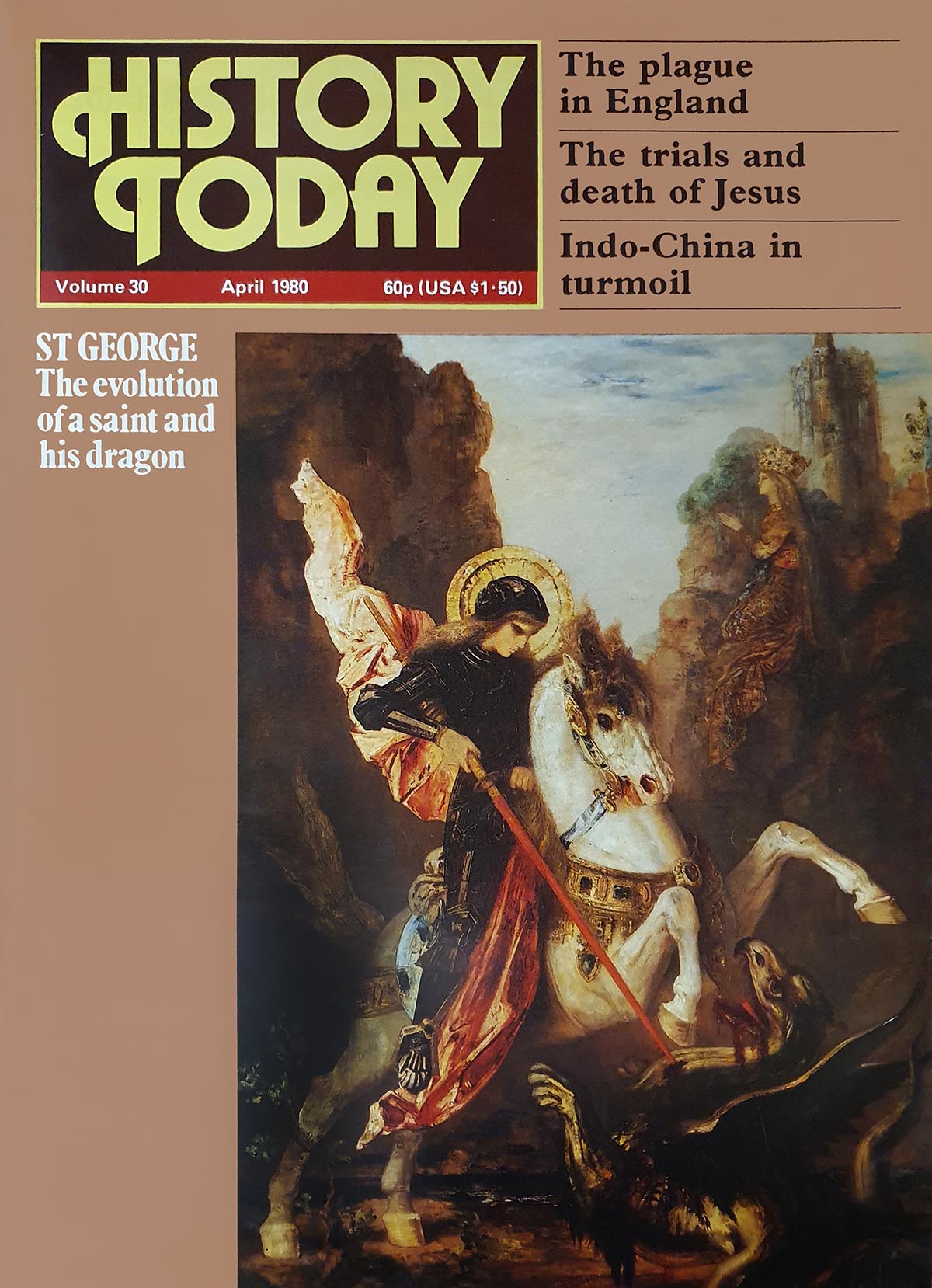