Monuments: The Walls of Kano City

The preservation of the past must inevitably pose particular problems in a city which is literally a living monument to the Middle Age of African history, especially when its mud walls are crumbling and its gates are barely wide enough for animals, far less motorised vehicles. An article by John Lavers.

The Pre-Industrial Sources of Power: Power From the Sea

Walter Minchinton, with assistance from the late Peveril Meig, looks at the potential of the ocean - from tidal mills to power stations.

The French Conquest of Dahomey

The Veneration of Teachers in Islam by their Pupils: Its Modern Significance

Francis Robinson looks at the relationship between teacher and pupil in Islamic society.

The first of the series by J. Kenneth Major, on the harnessing of human and animal sources of energy. 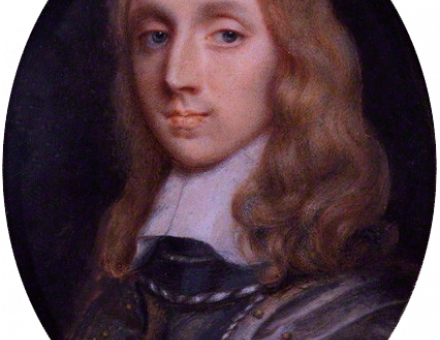 The Short and Troublesome Reign of Richard IV

Ivan Roots on the brief reign of Richard Cromwell.

Walter Minchinton traces the use and advantages of the windmill.

Norman A.F. Smith explores the use through history of the water-mill and dams.

Oliver Cromwell and the French Romantics