The Story of England: The Founding of the Norman Kingdom

Arthur Bryant continues his series on the historical development of the country at the United Kingdom's heart. 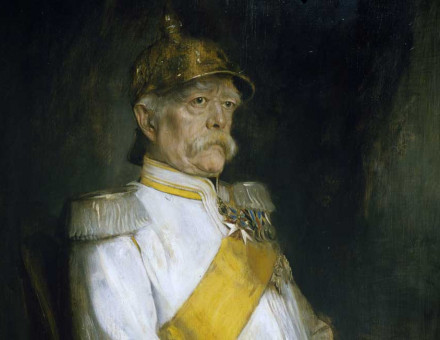 A man of deep convictions, George III ruled at a time “when kings were still expected to govern. That he failed to acquire “true notions of common things”, Lewis Namier writes, was “perhaps the deepest cause of his tragedy.” 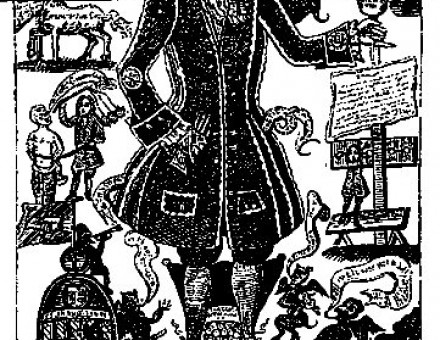 John Law and the Mississippi Bubble

S. Pollard discusses one of history's most controversial financial reformers. 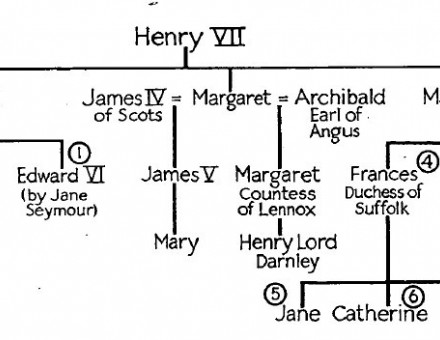 Four hundred years ago the Duke of Northumberland made his vain attempt to exclude Mary and Elizabeth Tudor from the succession in favour of Jane Grey. S.T. Bindoff reconstructs the circumstances and development of this daring and ingenious plot and produces a new document, throwing light on it, which he recently discovered in the Archives at Brussels.

Queen Elizabeth and the Historians

A.L. Rowse charts how three centuries of British historians have produced many different interpretations of the great Queen’s character. 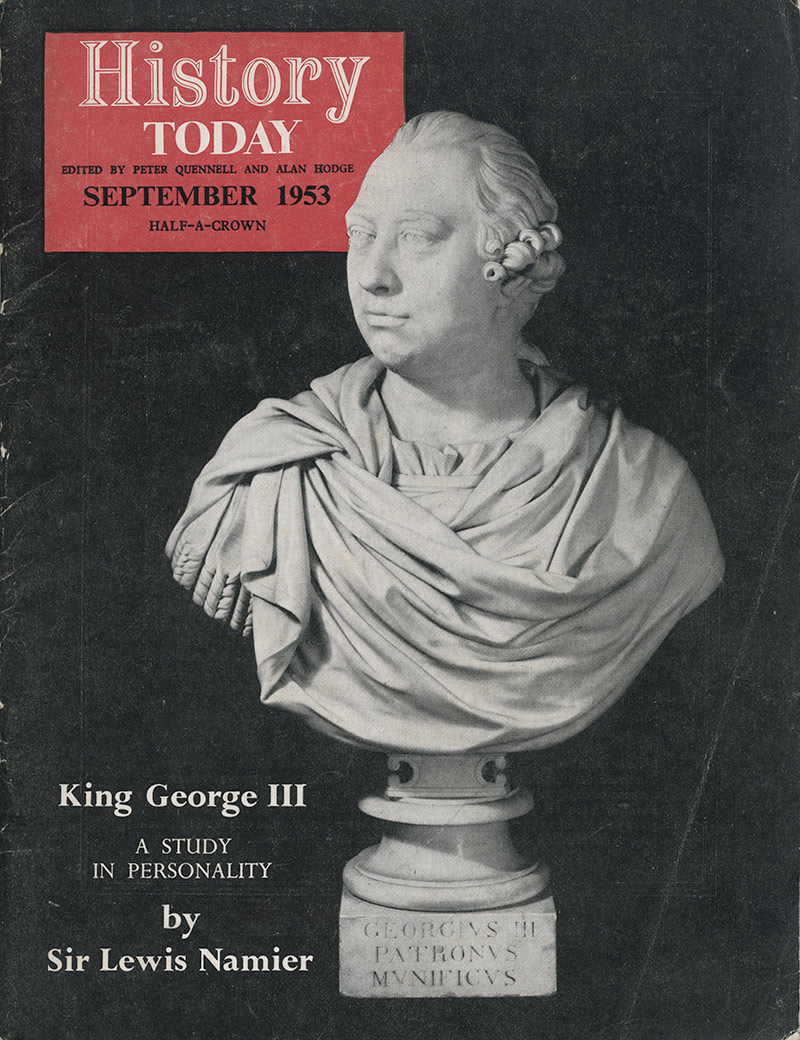