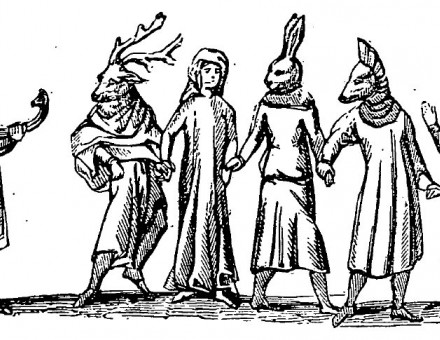 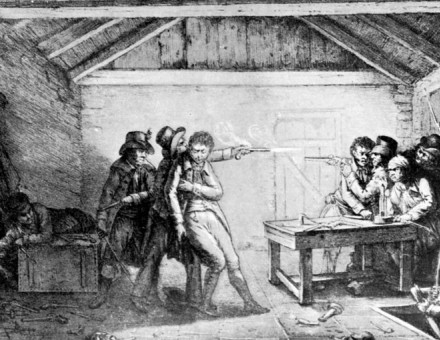 In 1820, a plot to assassinate the British Prime Minister and his cabinet was exposed.

C.R. Boxer profiles the naval adventures of the Netherlands' Tromp family - a thorn in the side of mid-17th century English maritime activity.

The Story of England: King John and the Charter

The Rhineland Republic: Part I

Julian Piggott shows how, with the help of a puppet state on the Rhine, France between 1919 and 1923 attempted to solve the perpetual problem of her eastern frontier. 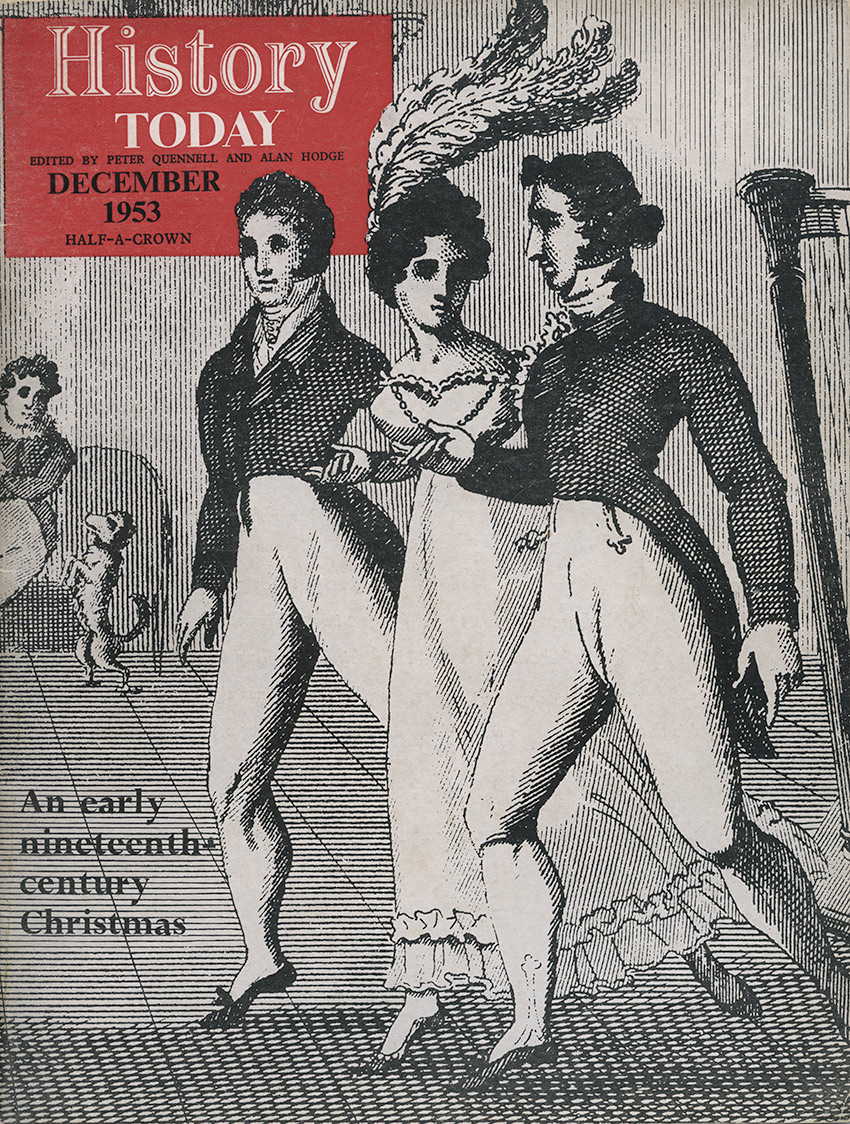