Between Waterloo and the Alma: The Polish-Russian War of 1831, Part I: Grochow

Tadeusz Stachowski explains how revolutionary aspirations of the 1830s travelled east in Europe and precipitated a war between the Tsarist Empire and its province, the Kingdom of Poland.1

During the nineteenth and early twentieth centuries, writes Marjorie Sykes, the arrival of migrant labourers, who often visited the same district year after year, was a distinctive feature of English country-life.

Nicklaus Manuel and the Reformation in Berne

G.R. Potter describes how one of the Reformers active in Berne during the early sixteenth century was also a painter and man of erratic genius.

As Consul General for Great Britain in Egypt, Henry Salt established a friendly understanding with the free Albanian Viceroy Mohamed Ali. John Brinton describes how, through their relationship, Salt was able to rescue many treasures of ancient Egyptian art.

J.M. Brereton introduces Pierre Louis Napolean Cavagnari, a soldier of French-Italian and Irish descent, who played a distinguished part in British relations with Afghanistan, eventually costing him his life.

Bishop Salvado and the Aborigines

George Russo describes how this enlightened priest undertook a double task - to convince the Australian government of its responsibilities and accustom the aborigines to modern life. 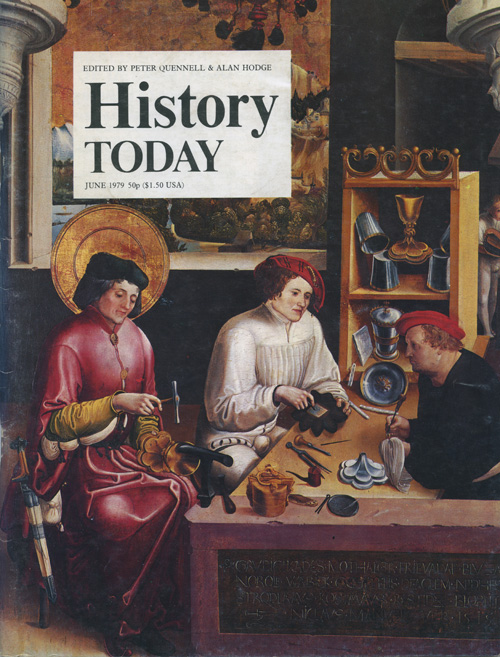