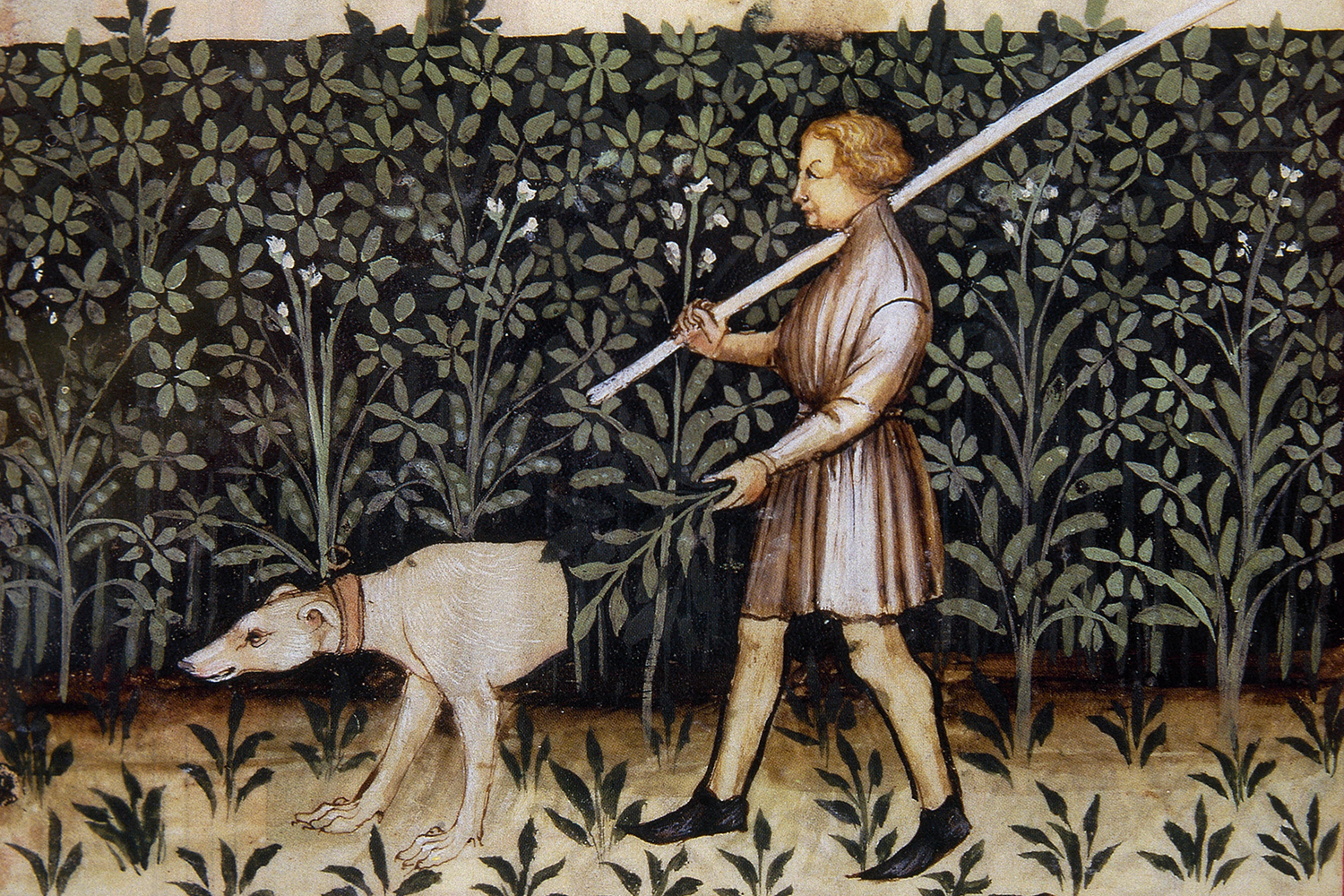 The people of medieval Europe were devoted to their dogs; one great French dog-lover declared that the greatest defect of the species was that they ‘lived not long enough’.

The Religious Toleration of James I

James I was a firm believer in Christian unity; Dorothy Boyd Rush describes his distrust of extremists, Catholic or Protestant. 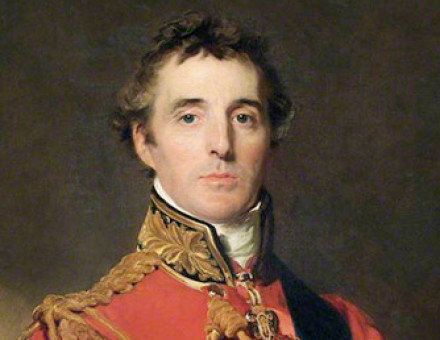 The Maps of Waterloo

During the campaign of 1815, writes Michael Glover, Wellington was handicapped by a shortage of military maps.

Arnold spent some thirty-five years as an inspector of schools, in Europe as well as in England. David Hopkinson describes how the Victorian poet hoped education would humanize pupils and weaken the prejudices of nation and class.

'A Most Critical Time': Philadelphia in 1793

Christopher Lloyd offers a portrait of the most notorious pirate of his day, John Ward; who helped introduce Barbary corsairs to the use of the well-armed, square-rigged ships of northern Europe with which they terrorised the Mediterranean. 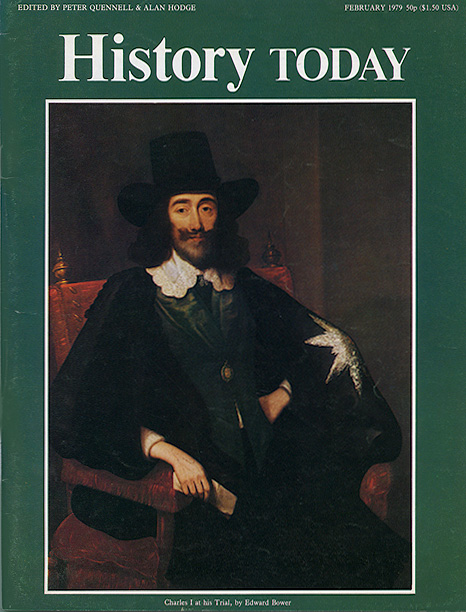