William Wood: Sinner or Sinned Against?

Stephen Clissold uncovers a brutal crime with its roots deep in the rank soil of Balkan politics.

Tracked down to a ‘hut in the cavern of a rock’, writes J.J.N. McGurk, Desmond met his death at the hands of fellow Irishmen.

The Death of John Hampden

In 1828, writes John Adair, the great patriot’s tomb was rudely disturbed by an enquiring Whig historian.

The Abolition of Purchase in the British Army

The purchase system, writes Robert Woodall, was regarded by its opponents as the main obstacle to the creation of professional officer corps.

Shrines and Pilgrimages Before the Reformation

During the Reformation, writes Christine King, Tudor agents demolished many venerated shrines, and made great use of the frauds and trickeries that they claimed to have detected.

Not Waiting Like A Bed of Oysters: The American Historical Society

When the founders of the American Historical Society discussed their plans in 1791, writes Elisabeth Linscott, they determined ‘to seek and find, to preserve and communicate’, the precious records of their country’s past. 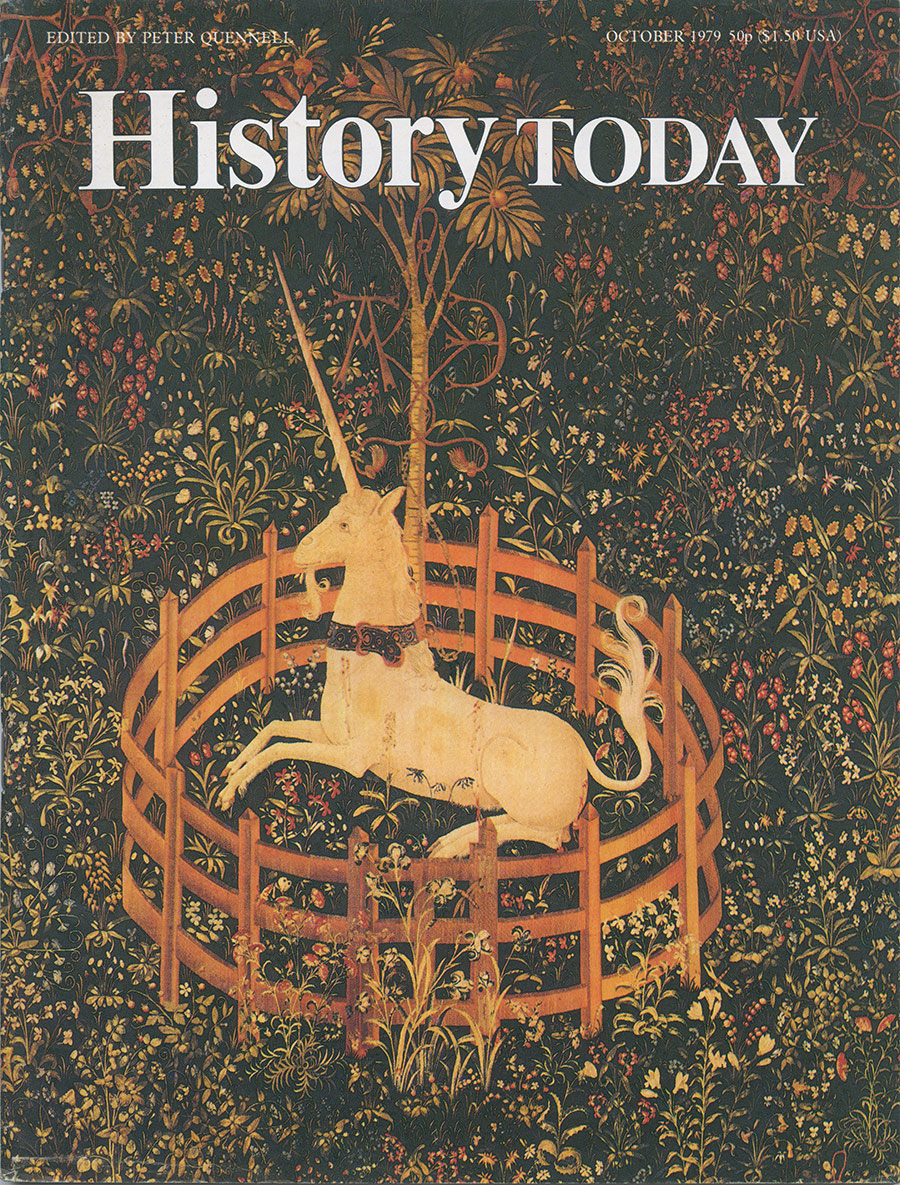