An Interview with Eric Hobsbawm

Daniel Snowman talks to the versatile Marxist intellectual whose recent book on the 'Short Twentieth Century' has already become a classic.

The Trade of Courtiership: The Countess of Bedford

Margaret M. Byard describes the Bedford Memorials and the course of a eventful family history, from 1585 to 1607.

The Seven Churches of Asia

James Marshall-Cornwall describes how Christianity was spread across modern Turkey during the first century AD.

J.M. Brereton describes how Russian advances in Central Asia alarmed the British authorities in London as well as in India.

The Friars Hermits of St Augustine founded their London house in 1253. L.W. Cowie describes how, after the Reformation, it became the Dutch Protestant Church.

The Duchy of Cornwall

Edward III created the Duchy of Cornwall as an estate for the Black Prince; A.L. Rowse describes how it has been held ever since by the sovereign’s heir or lain dormant in the Crown.

James Edward Oglethorpe obtained a charter for the founding of Georgia in 1732. Courtney Dainton describes how the English social reformer spent three terms as chief administrator of the colony and lived long enough to see American independence. 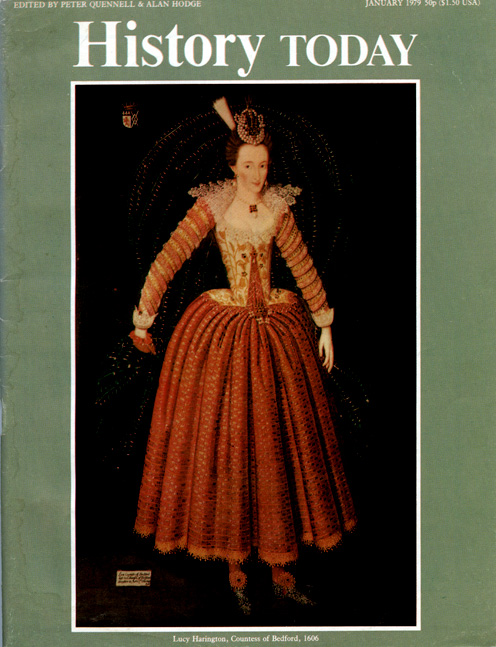