Born in Brunswick, Louis Weltje became cook to the Prince of Wales in the 1780s and landlord of his Marine Pavilion at Brighton. L.W. Cowie describes his life and times.

Christopher Lloyd describes how, trying to fight his way from Egypt to Constantinople, Bonaparte was checked by Sidney Smith’s defence.

The Matabele War, Part I

In the 1890s, writes J.V. Woolford, the colony of Rhodesia was a centre of conflict between Matabele warriors and the Mashona in which the British became involved on the Mashona side.

Fourteen years older than his half-brother, Lawrence Washington was an active Virginian landowner. J.I. Cooper describes his life, career, and interest in US expansion westwards. 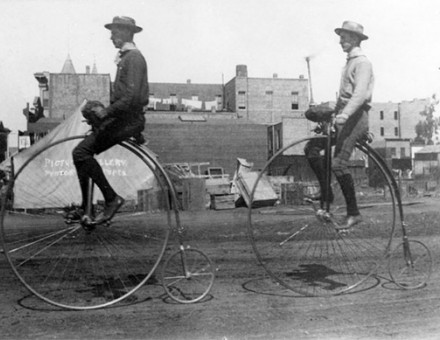 ‘The Acts of the Apostles’ was written in the first century A. D. and describes a vital thirty years in the expansion of Christianity. J.K. Elliott studies its production and influence. 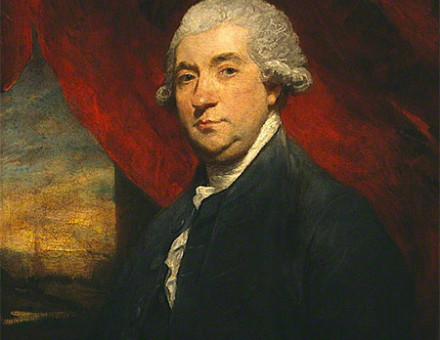 In 1764, writes Stuart Andrews, during his successful Grand Tour, James Boswell, then aged twenty-four, visited two great European thinkers, who were, he wrote, far more interesting to him ‘than most statues or pictures’.

M. Foster Farley describes how, during his five years in the Vatican, Nicholas Breakspear had important dealings with the Holy Roman Empire, England and Ireland, and the Norman kingdom of Sicily. 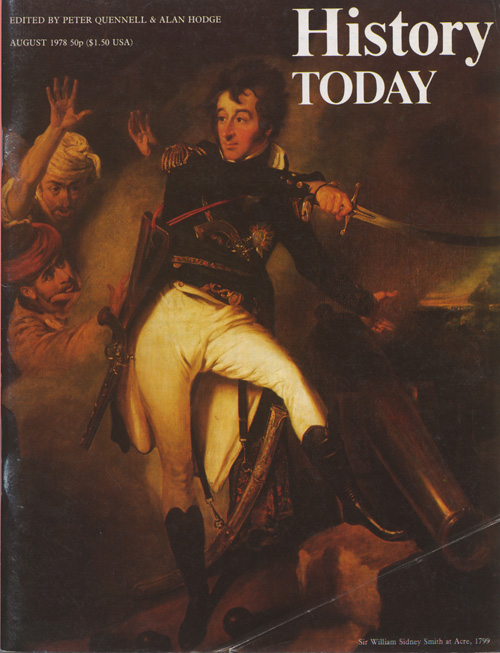