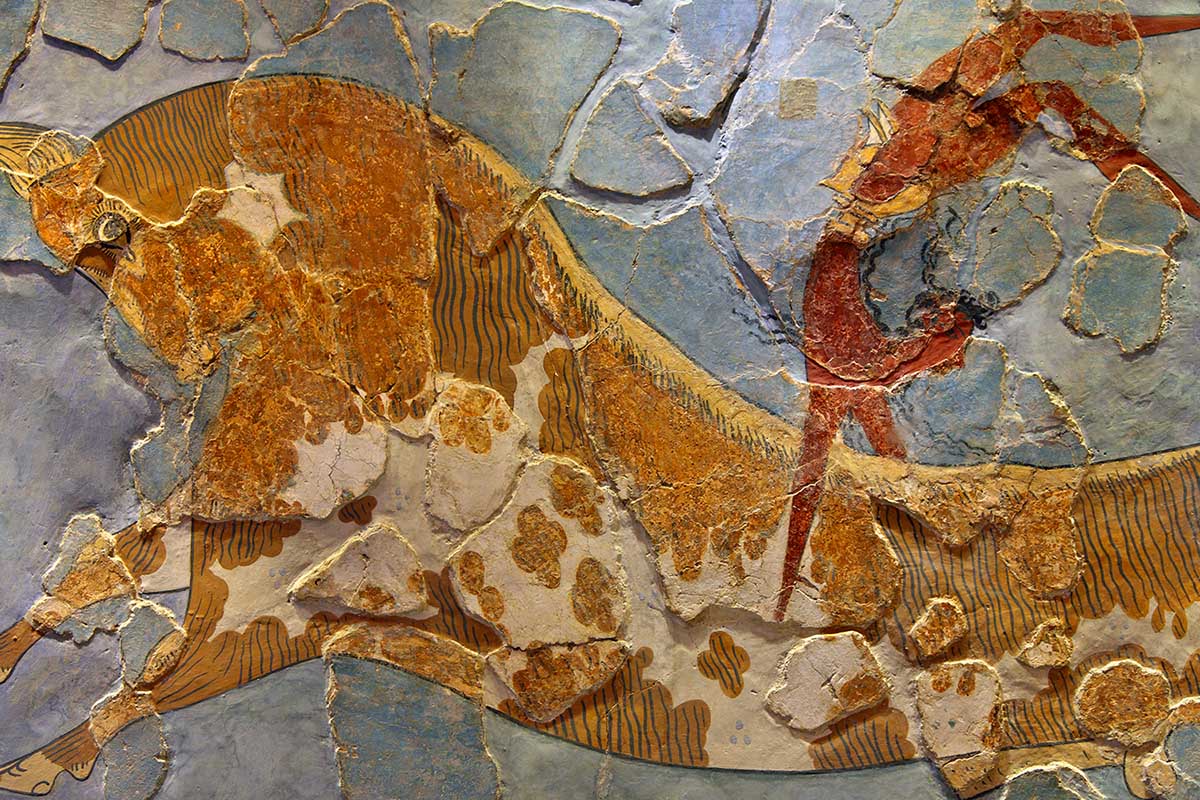 Inside the Ancient Bull Cult

King Minos and the Minotaur remain shrouded in mystery and mythology, yet evidence of a Bronze Age ‘Bull Cult’ at the Minoan palaces abounds. Were bulls merely for entertainment or did they have a deeper significance?

Andrew Jackson was the first President to be a ‘Westerner’ and, writes Larry Gragg, his inauguration in Washington ‘belonged to the people’.

The Making of a Queen: The Education of Christina of Sweden

Windmills abounded in England from the twelfth century onwards. Terence Paul Smith describes how their bodies usually revolved on a vertical post so that the miller could face the sails into the wind.

Sarah Searight introduces the fifth century ascetic whose long life on top of a pillar attracted thousands of worshippers.

Born of a notable Devonshire family, Carew saw service in France and Italy, became a favourite companion of Henry VIII and was trusted by the three succeeding sovereigns. Stephen Usherwood describes his life and career. 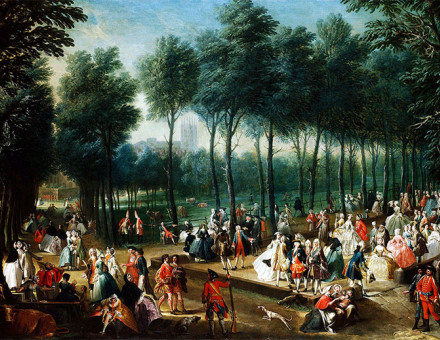 Pleasures of the Park

A fashionable parade and a scene of sporting contests, St James’s Park was first enclosed by Henry VIII. Marjorie Sykes describes the history of the park, including how James I kept a menagerie and aviary there, to which Charles II added pelicans.

Philip Jordan and the October Revolution

In 1917, writes Jamie H. Cockfield, the American Ambassador’s valet reported on revolutionary events in Russia through letters to the family at home. 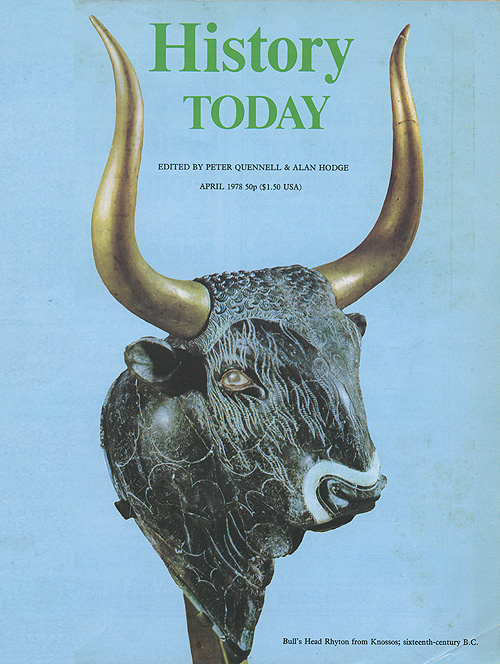