Who was John the Baptist?

In the New Testament layers of tradition overlay accounts of John the Baptist. J.K. Elliott describes how these accounts were imposed by writers who altered historical details to suit their own doctrinal ends. 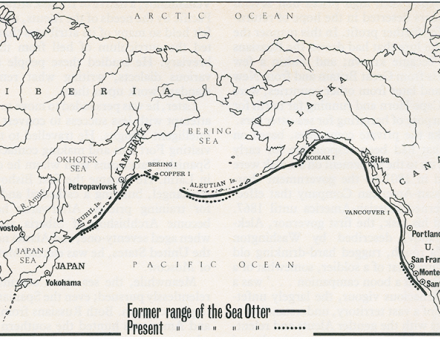 Across the Pacific, writes C.M. Yonge, from northern Japan to the Californian coastline, the relentless hunt for the sea-otter’s precious fur had international consequences.

Once the Romantic Movement had reached France, writes J.H.M. Salmon, many writers, inspired by the Waverley novels, began to look for exciting subjects in the scenes of French history.

Joanna Richardson describes how the prosaic alliance arranged between the middle-aged Duke of Clarence and Princess Adelaide of Saxe-Meiningen became at length an extremely happy marriage.

Aram Bakshian Jr. profiles a true Venetian, Lorenzo Da Ponte, who, like his associate Casanova, had an extravagant and boldly adventurous career.

Not until the second decade of the twentieth century, writes Alun C. Davies, was a standardised method of time-keeping established throughout Britain. 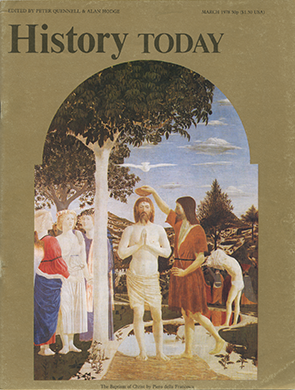