The War Must Be Ended, Part II

Defeated in the field, Germany sought peace. But, writes John Terraine, her proposals for a negotiated peace were rejected by the Allies.

Many Moors remained under Christian rule in Spain, writes Stephen Clissold, but most of them were finally expelled under Philip III.

Douglas Hilt introduces the scholar, innovator and agricultural reformer, Pablo de Olavide, who brought to Spain the ideas of the French Enlightenment. 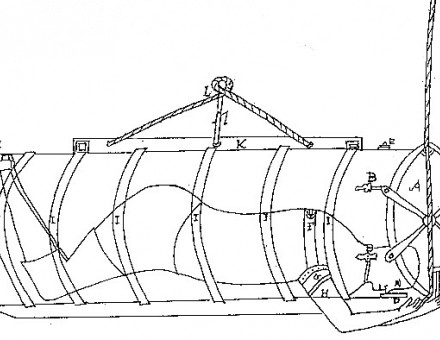 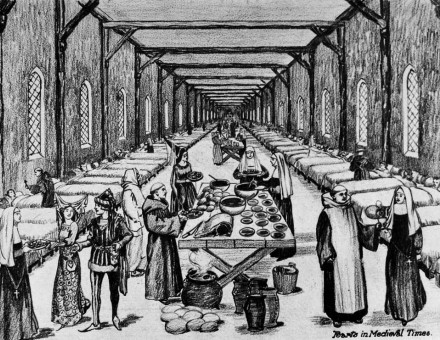 St Bartholomew’s was refounded in the reign of Henry VIII. Courtney Dainton describes how, for nearly two centuries, it was one of only two major hospitals in England for the care of the general sick.

Louis C. Kleber describes a crushing defeat for the North in the American Civil War, and its new Army Commander, John Pope.

This War Must Be Ended

In August 1918, writes John Terraine, the German High Command recognized the signs of defeat but four more fighting months passed before the armistice. 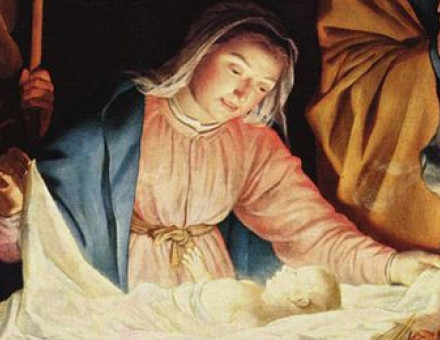 The Birth and Background of Jesus of Nazareth

J.K. Elliott describes how many diverse elements are woven into the traditional account of the Nativity; but ‘the inspiration that the story has given to countless believers... speaks for its effectiveness.’ 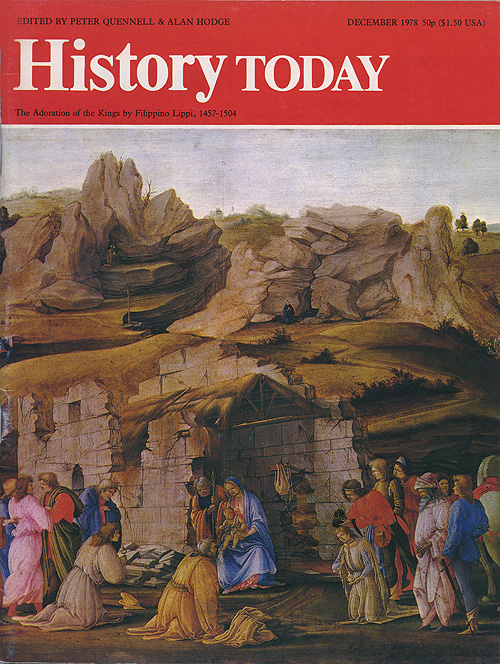