Christopher Hibbert describes how the massacre at Cawnpore was one of the events in the Indian Mutiny not expected by benevolent British Commanders.

Besides the Royal Academy, write Sonia & Vivian Lipman, the Somerset House building housed the Royal Society and the Society of Antiquaries.

L.W. Cowie describes what was, for seventy years, a key feature of the fashionable resort on the English south coast.

Father Ricci spent many years on his mission near Canton. Nora C. Buckley describes how, eventually, this Jesuit's skills in mathematics and astronomy were welcomed in Peking.

Eccentric Settlements in the Canadian West

In the 1880s, writes Ronald Rees, an English community brought with it to Canada hunting, horse-racing, cricket, tennis and rugby.

William Cobbett, English political reformer, was himself was largely self-educated. Molly Townsend describes how he regarded contemporary schooling as ‘a melancholy thing to behold’. 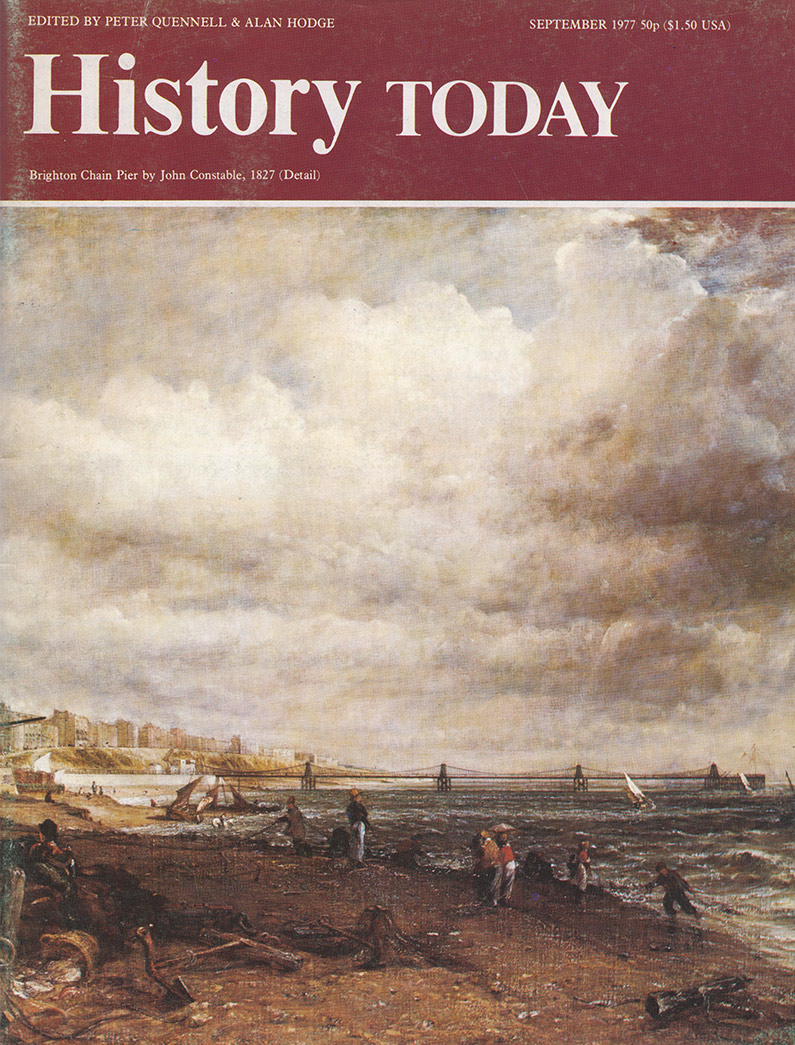