Wood and Coal : A Change of Fuel 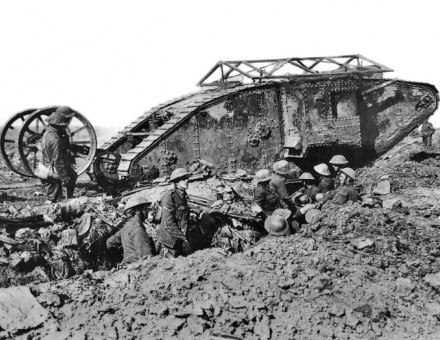 Disastrous battle raged on the Somme from July until November, 1916; John Terraine describes how it marked the ‘ruddy grave’ of the German field army.

Lansing Collins describes how, in honour of a previous gift sent in the other direction, Elizabeth I presented Sultan Mohammed III with an elaborate clock, surmounted by singing birds that shook their wings.

Francis Austen served throughout the Napoleonic Wars and, writes David Hopkinson, lived until the age of ninety-one; an Admiral of the Fleet.

Joanna Richardson profiles a figure who carried her Republicanism to the edge, though not across the border, of Socialism.

Louis C. Kleber profiles the Democratic candidate for the Presidency in 1872; a self-made man who combined lofty ideals with many eccentric prejudices. 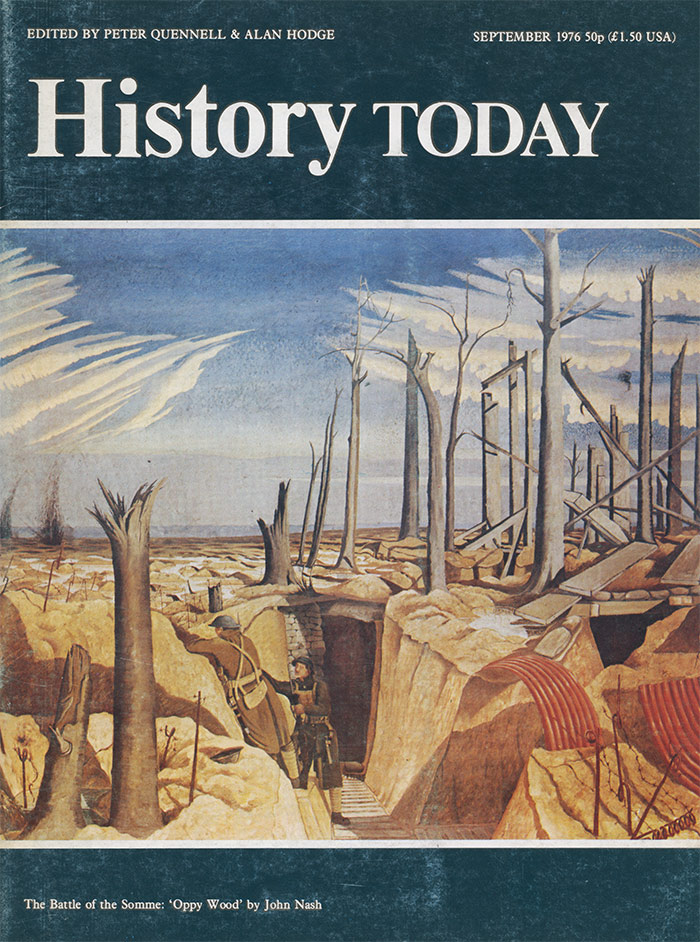