The novelist Nathaniel Hawthorne, wrote Charlotte Lindgren, found much to criticize both in Great Britain and in his own country. 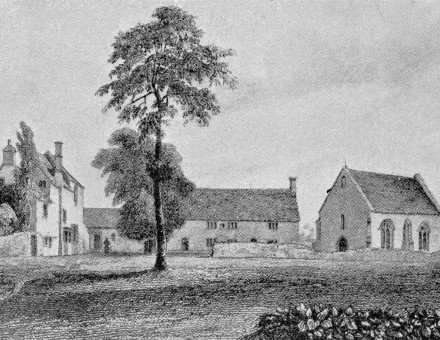 During the Middle Ages, writes Courtney Dainton, English hospitals continued to flourish until the beginning of the fifteenth century.

William Seymour describes the fifty-four years Harry Smith served as a Rifleman, with service at Buenos Aires, Badajos, and in India and South Africa.

Corelli and the Violin

Owain Edwards profiles one of the most eminent Italian composers and performers. 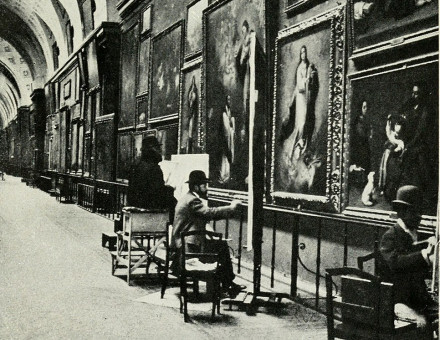 A Royal Patrimony: The Prado Museum and Spanish History

Jan Read traces how Spain's people, their royals, and their most famous museum have developed together.

Patrick Turnbull describes how, during the two months that preceded his abdication at Fontainebleau, Napoleon performed ‘prodigies of genius’. 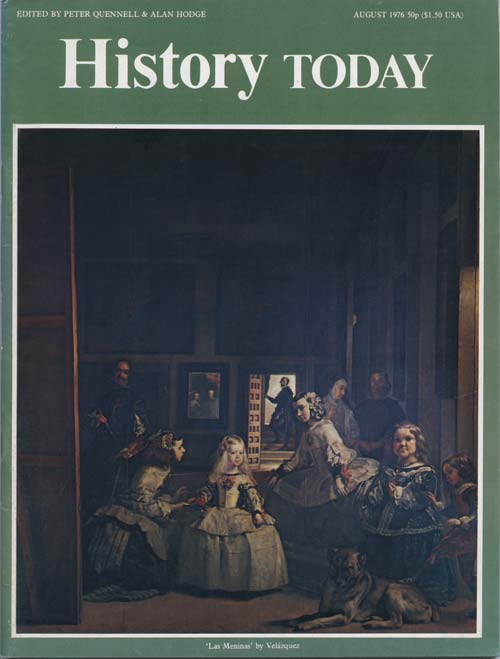