A.L. Rowse analyses the partnership of the Prime Minister and the chief commander in the field, during the long war of Queen Anne’s reign.

Neil Ritchie describes the long and busy career of the son of the famous Earl of Leicester: Robert Dudley sought employment with an Italian Grand Duke and distinguished himself as navigator, map-maker, naval architect and builder of maritime fortifications.

Odo Russell, writes Alec Randall, was Britain’s unofficial diplomatic agent at the Vatican during the years when Italy was unified and when the controversy took place over the Papal Syllabus.

For thirteen years, writes Alec Randall, Odo Russell was British Ambassador in Berlin where he was an appreciative critic of Bismarck’s policies.

John Wesley spent two years as a chaplain in Georgia in the 1730s; Stuart Andrews describes how forty years later he was much preoccupied with the War of Independence. 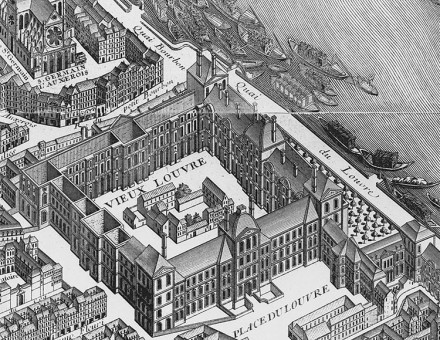 From Utopia to Reform

Arnita Ament Jones describes the collaboration of Frances Wright and Robert Dale Owen in the American movement for reform and the conduct of Utopian communities.

G.R. Potter tells the story of a Bavarian religious reformer, burnt in Vienna for heresy. 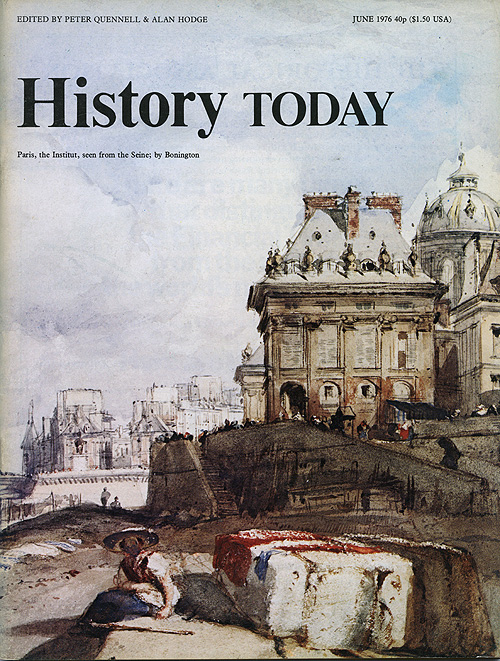