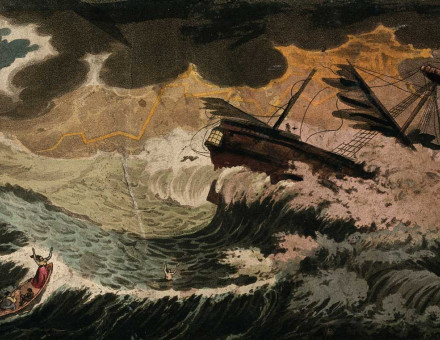 ‘Valour and virtue have not perished in the British race’, said Winston Churchill, describing the long record of the national life-boat service.

C. Chenevix Trench describes how, assigned to the Sudan in the time of the ‘Mahdi’, Colonel Stewart led an enterprising officer’s life in Asia and Africa.

R.T. Godfrey reflects on the nuances of Faithorne’s large range of prints, which were based both on his own drawings as well as the work of other artists.

The Trees and Plants of Oatlands Palace

Avril Lansdell takes the reader on a visit to Oatlands, founded by Henry VIII and a royal residence until Cromwell’s time.

Anthony Bonner traces the route taken by a Spaniard, from Barcelona, who set out on his long journey throughorth Africa to Mecca with the backing of Manuel Godoy.

The ‘Old Wagoner’ and the ‘Green Dragoon’

Steven R. Smith finds that John Evelyn proposed some drastic remedies to combat the polluted air of London in the seventeenth century.

Murder Near the Cathedral

W. Bruce Lincoln explains how Russian terrorists decided that ‘by the will of the people’ the Tsar Alexander II must be assassinated.

John Villiers describes the rich exchange of artistic ideas between Europe and the Far East during the seventeenth, eighteenth and early-nineteenth centuries. 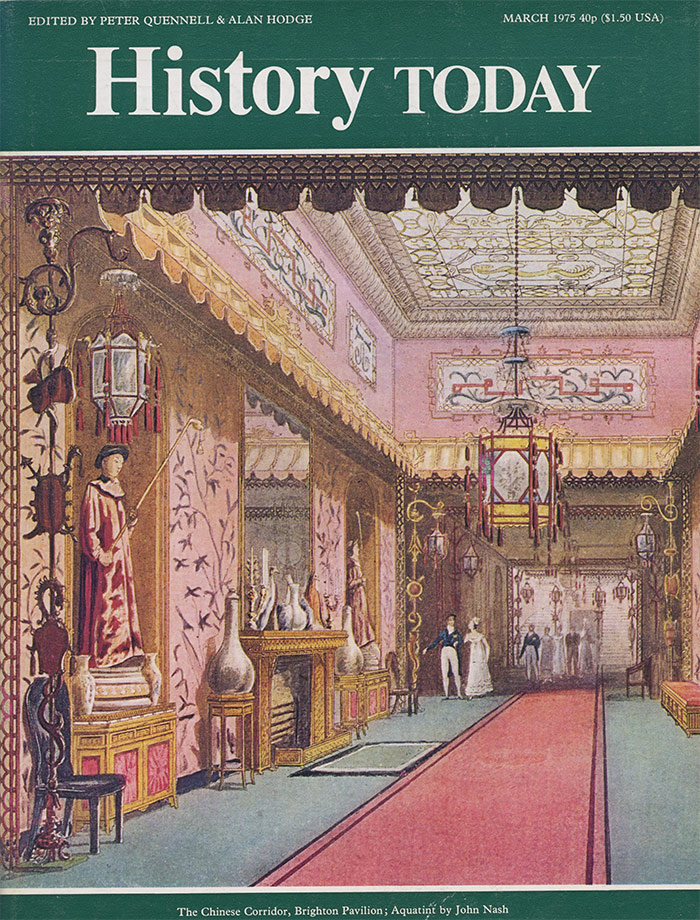