The Oldest Wine in the World

Pamela Vandyke Price offers us a draught of the ‘aromatised wine’ now familiar under the name of Vermouth. 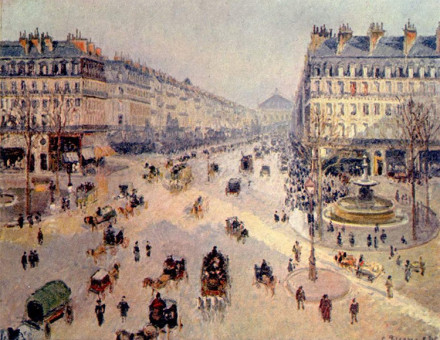 Joanna Richardson relates how, as Préfet de la Seine from 1853 until 1870, Haussmann superintended the rebuilding and enlargement of Paris. 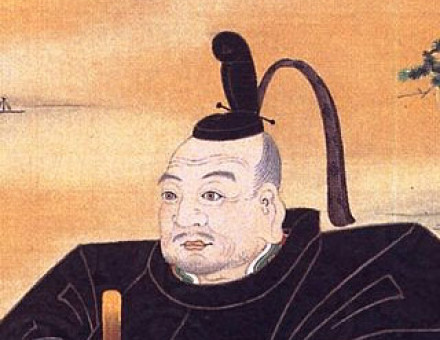 Rodrigo de Vivero y Velasco, a Spanish administrator, composed an excellent account of Japan and its rulers after his unintended visit.

The ‘Catholic’ and the ‘Believers’: Pedro II of Aragon and the Albigenses

The King of Aragon was deeply involved in the religious wars of the thirteenth century in south-western France, writes Jan Read.

Ackia: Battle in the Wilderness, 1736

Allen Cabaniss revisists a war between the French and American Indians.

John Terraine observes how the British and French fleets crossed and re-crossed the Atlantic three months before Trafalgar. 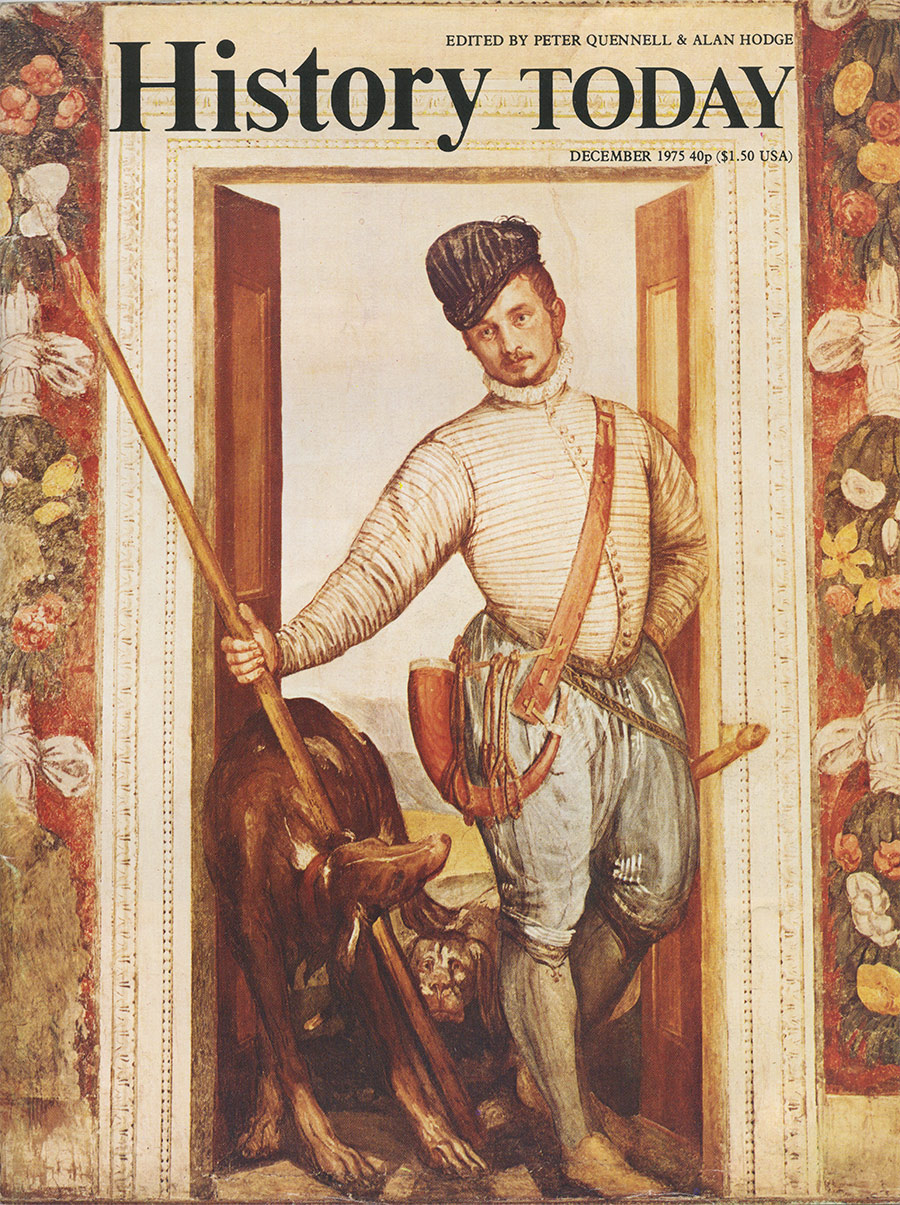