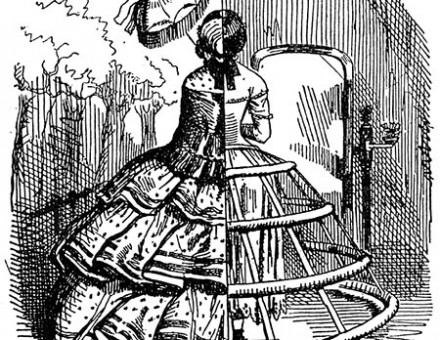 Christina Walkley reflects on the crinoline, a controversial style of skirt that became a short-lived fashion phenomenon.

David Mitchell inspects Marinetti’s various admirations: the beauty of speed and war, and the destructive gestures of anarchists. 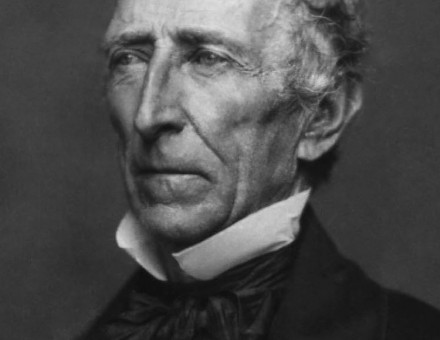 Louis C. Kleber profiles the tenth President of the United States, 1841-5, who survived a charge of impeachment and acquired Texas.

Alan Haynes recounts how Essex and Raleigh attacked the Azores, but failed to destroy the Spanish fleet

Derek Severn explains how the third husband of Mary, Queen of Scots, spent his final ten years as a prisoner of state in Denmark.

During troubled times over Hawaii, Oregon and the West Indies, Melville maintained a sympathetic attitude to Britain - not least to the Chartists, writes Charlotte Lindgren. 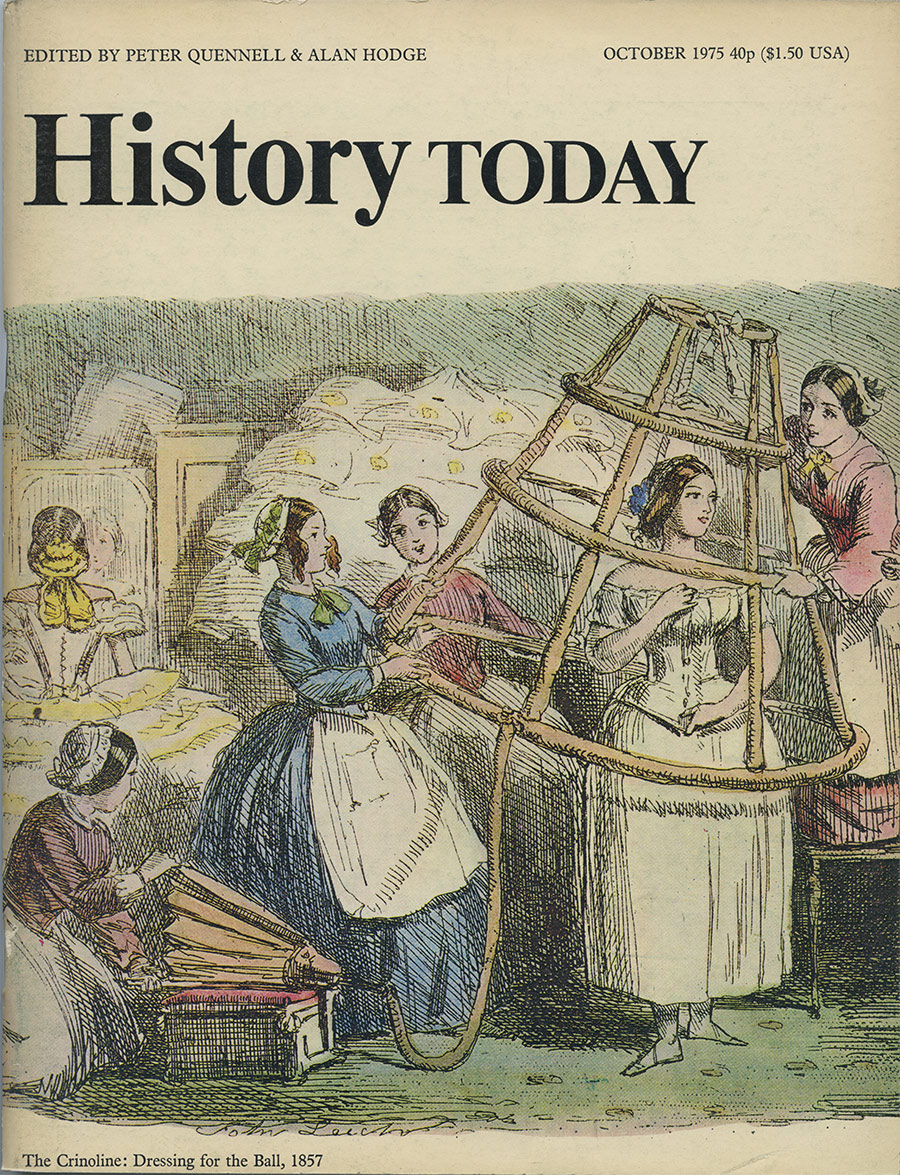