The British and Irish in Paris

Impressions of the social and literary scene in the French capital, as recorded by nineteenth-century visitors. 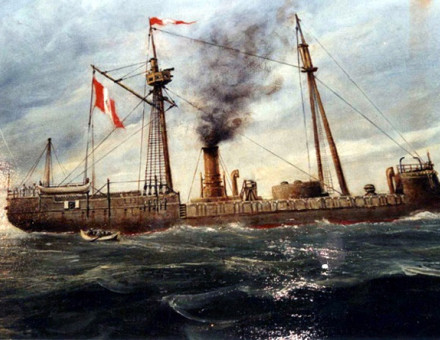 Launched for the Peruvian navy in 1865, the Huascar was captured by Chile in the war of 1879. David Woodward analyses the large part it has played in Chilean history.

A European rather than merely an Englishman, John embodied the new humanism that permeated twelfth-century thought, by J.J.N. McGurk.

Tonga: The Last of the Victorians

By tradition the Tongan kingdom has been established for over 13,000 years; but one of its contemporary faces is distinctly Victorian, as discussed here by George Woodcock.

The Emperor Nicholas I in England

W. Bruce Lincoln finds that, though at first extremely against the visits, Queen Victoria was much impressed by the Russian Emperor’s dignity, civility and grace.

A.L. Rowse looks at the growth of the East Midlands city from ancient times. 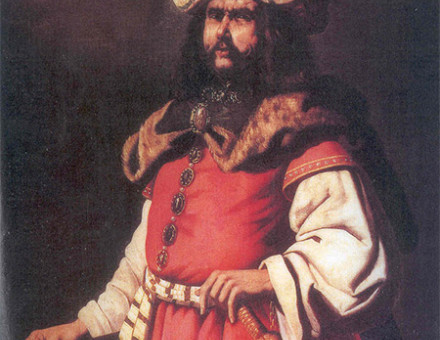 Jan Read describes Al-Mansur, the honorific name for the leader who restored Moorish power in Spain during the late 10th century.

The Centenary of Churchill 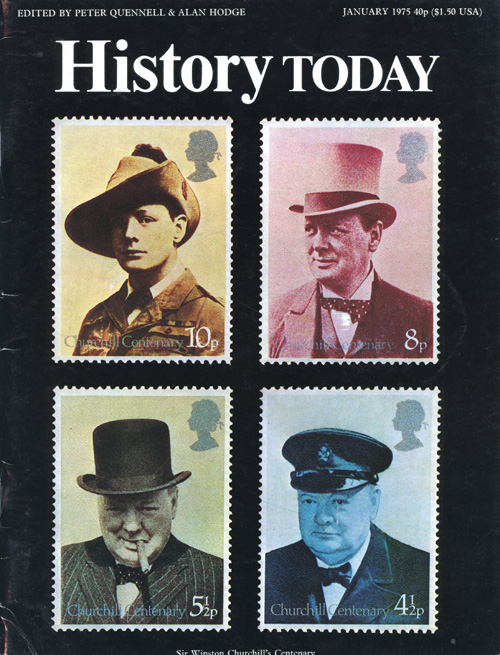