Born of a Calvinist family in the principality of Sedan, Turenne became the military hero of the Bourbon forces in civil and foreign wars. By Aram Bakshian.

A secret ballot at general elections had been a reformers’ demand since the seventeenth century. It was achieved two hundred years later, writes Robert Woodall, after much experience of bribery.

During the second half of the eighteenth century, writes Stuart Andrews, there existed close and important ties between American and French thinkers.

South Africa and the War

Though he had begun life as an energetic mercenary soldier, writes Alan Haynes, the Duke of Urbino became a celebrated humanist and a generous patron of contemporary art and learning.

Widowed for the fourth time, ‘Bess of Hardwick’ came to London for the last time; D.N. Durant writes how this visit shows the Countess of Shrewsbury to have been intent upon legal business over her estates. 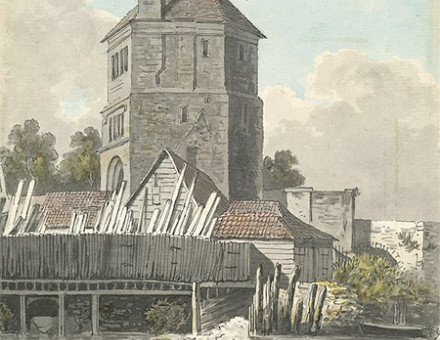 J.J.N. McGurk profiles Roger Bacon; a 13-century Franciscan, with a reputation as a necromancer, who showed a remarkable combination at Oxford and in Paris of philosophic and scientific gifts. 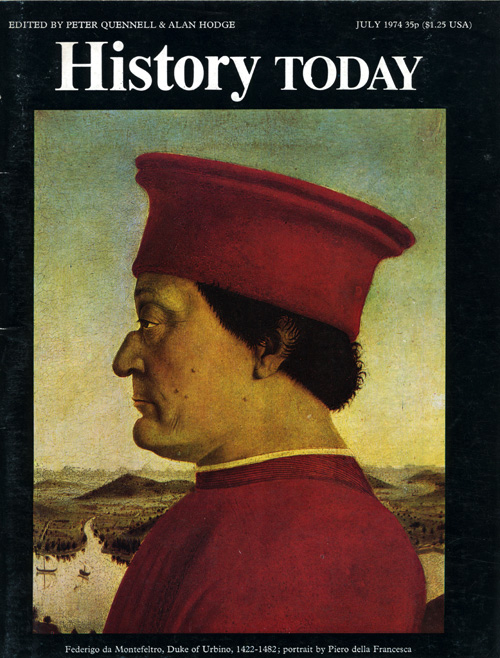