Jan Read describes how, between 1830 and 1840, two very different English travellers each produced a vivid account of Spanish scenes and personalities.

The Life of Thomas Simon

Anthony Warner introduces one of the finest British engravers of coins and medals; baptized in the French Church, Threadneedle Street, on April 26th, 1618.

Much Ado About Oliver

During the War of the Spanish Succession the Austrian commander marched westward from the Alps across Italy to win a remarkable battle.

To deal with revolutionary violence and social unrest, writes Patricia Wright, the Tsar granted one of his generals almost dictatorial powers.

The Miracle of Independence

Arnold Whitridge explains how a group of instinctively conservative, wealthy gentlemen led the American people to an unlikely victory in war and a miraculous nationhood. 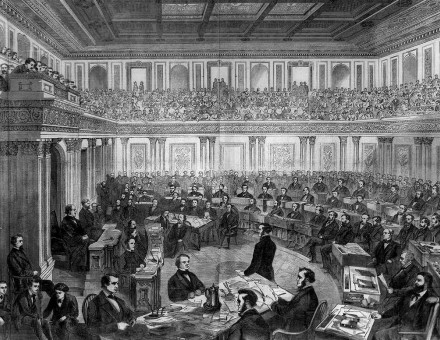 Andrew Johnson’s impeachers failed by one vote to win the two-thirds majority needed in the Senate. 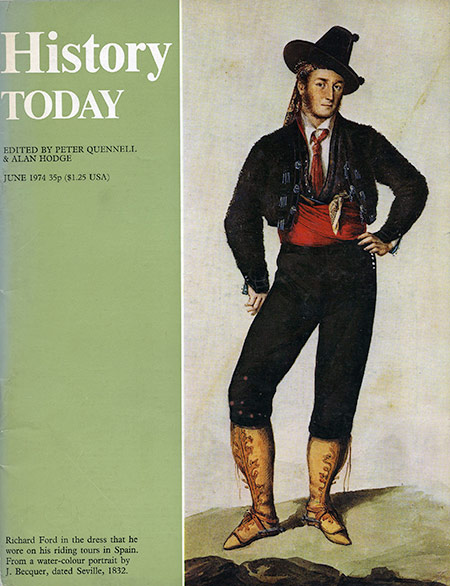