Tudor Edwards describes how the austere order of Trappists in Normandy was driven by the French Revolution to seek refuge in Switzerland, Austria and Russia.

Coal, Art, and the Beaumonts

The Golden Age of the County Map

John E. Holehouse considers the factors that led to a sudden and rapid improvement in cartographic scope and technique from 1480 onward.

‘I sought in the Balzac...’ wrote the artist, ‘to represent in sculpture that which was not photographic... to imitate not only form but also life itself’. By Michael Greenhalgh.

The first English ship reached Japan in 1613. Michael Cooper describes how the Chief Factor of the East India Company recorded some reminiscences. 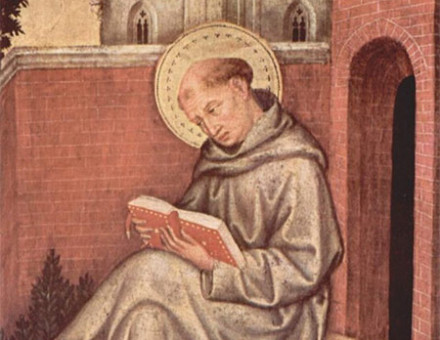 J.J.N. McGurk describes the life of the tall, corpulent and silent Aquinas, the greatest of medieval philosophers, who worked and taught in Italy, France and Germany during the thirteenth century.

Michael Grant describes how, in their portrait-heads, which reveal an extraordinary grasp of the subject’s personality, Roman sculptors ‘created one of the outstanding arts of all time’. 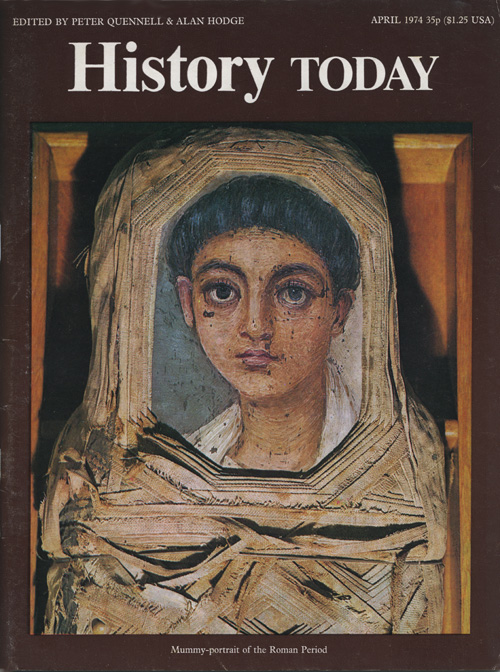