Besides his work as a military engineer, Vauban published books on a variety of subjects, from religious tolerance to pig-breeding and royal taxation. By F.J. Hebbert and G.A. Rothrock.

First the mansion of the House of Lancaster, writes L.W. Cowie, then a hospital of the Tudors, the Savoy was once said to be the finest residence in England.

The Birth of the Dictionary

Among Johnson’s principal aims, he wrote, was to produce a volume, ‘for the use of such as aspire to exactness of criticism or elegance of style’. H.P. Collins assesses whether he succeeded.

The Sheriff’s office under the Norman Kings fulfilled its duties of Saxon times, writes Irene Gladwin, and was awarded to the magnates among the Conqueror’s supporters.

Michael Grant describes how, after the death of Alexander the Great, the classical world was divided into a system of contending super-states of which our twentieth century world is the heir. 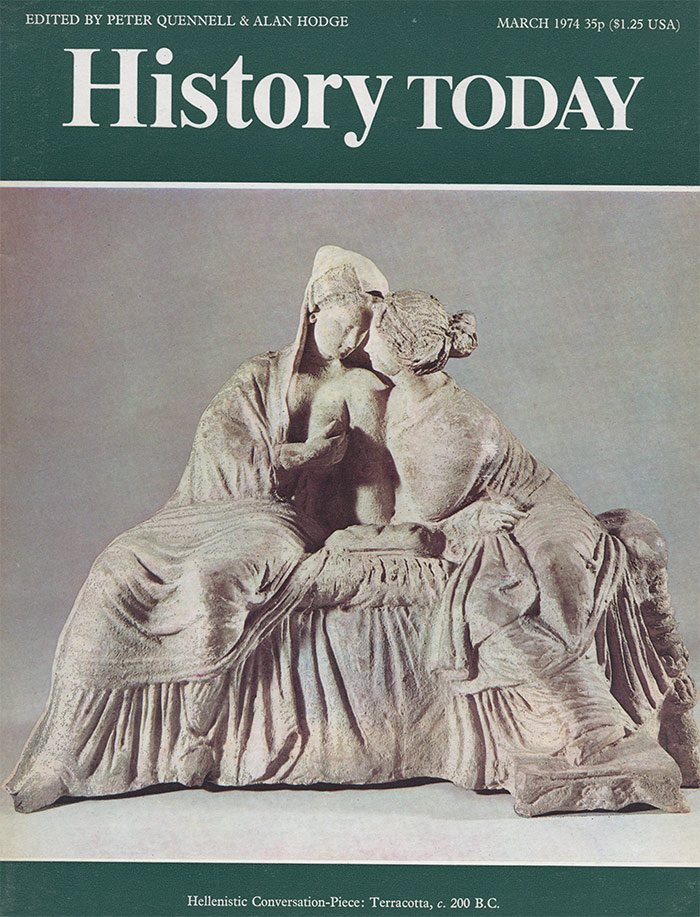