Burke and Wills crossed the continent of Australia; but, writes S.H. Woolf, tragedy marked their way back.

Bernard Pool introduces Secretary to James, Duke of York, 1660-7, and a Commissioner for the Navy.

The Last of the Wolf

Anthony Dent describes how the last wolves of Yorkshire lived on into the reign of Henry VIII, but by then had almost vanished from England.

The End of Serfdom in Britain

Henry Marsh describes how England and Scotland became the first European countries to begin freeing their serfs, towards the close of the twelfth century. 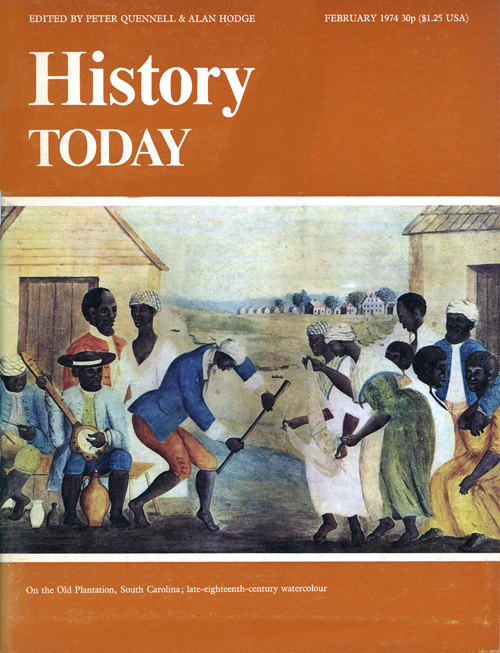