French of the French: Victor Hugo and Politics

Though he exercised little political influence, Victor Hugo’s genius and his ardent championship of liberty had made him a legendary figure long before his death.

The Trial of Lord George Sackville

Court-martialled in 1760 for disobeying military orders, Sackville rose to the office of Secretary of State for War, writes David Fraser.

Alan Haynes describes the Flemish weavers imported to London in the reign of James I and how, throughout the seventeenth century, their work continued. 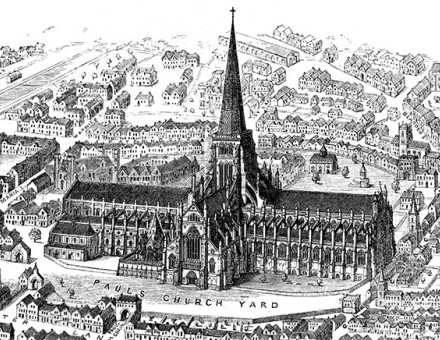 Until the mid seventeenth century, writes L.W. Cowie, the nave of old St Paul’s Cathedral was an active centre of commerce.

Languedoc in the Sixteenth Century 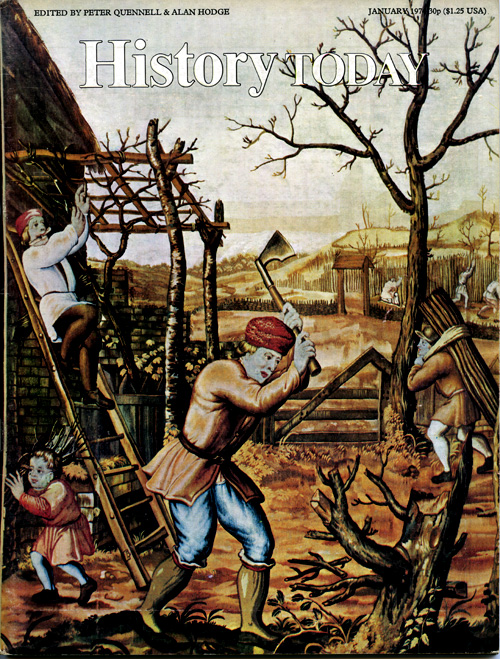