Schlegel as a Patriot and Politician

A man of letters in the German struggle against Napoleon, writes Douglas Hilt, August Wilhelm von Schlegel had many French connexions and is a renowned translator both of Shakespeare and Sanskrit writings.

No Popery Under Queen Victoria

Stephen Usherwood describes the Oxford Movement, the revival of the Catholic faith in England, and the hostility that both aroused.

A millwright of Derbyshire, James Brindley was closely associated with the engineering of eighteenth-century waterways, writes Hugh Malet.

During the winter of 1935-6, writes Patricia Wright, Italian armies overran Ethiopia and annexed the Empire to the Italian Crown. 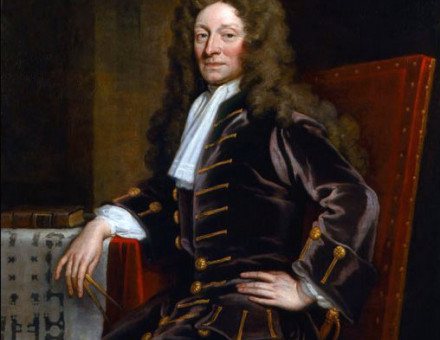 Harold F. Hutchison introduces the son of royalist gentry, an Oxford graduate, a Professor of Astronomy, a mathematician, and the most distinguished architect that Britain has produced. Leo Hollis added a historiographical postscript in 2010. 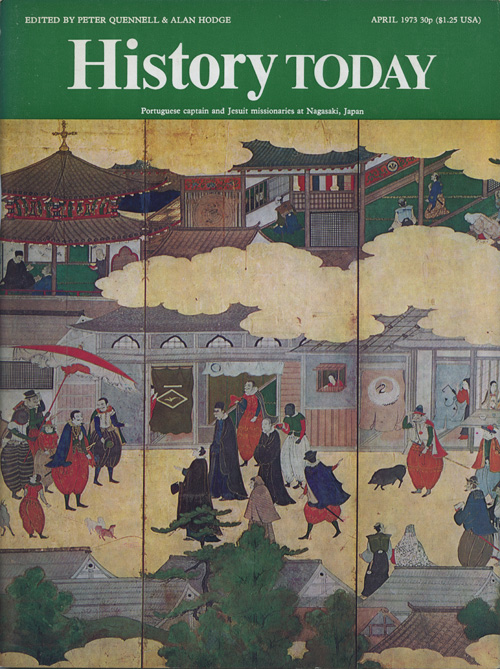