An Impression of Tennyson

The most distinguished of the three thousand foreign volunteers who fought against Britain during the Boer War, writes Roy Macnab, was a brilliantly gifted French soldier. 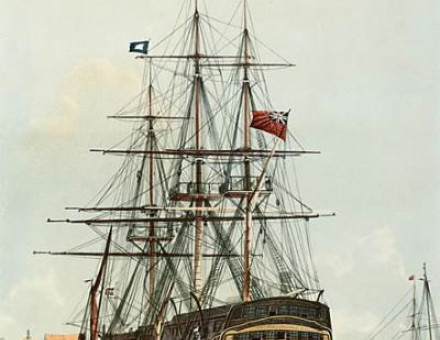 Off the Shetlands and along the English Channel, writes C.R. Boxer, Dutch East-Indiamen, wrecked by storm, are now being carefully salvaged.

When the iron industry depended on wood, not coal, Sussex and Kent were the centres of English gunfounders, writes Christopher Lloyd.

Hotman and Bodin were among those who laid down new lines of political thought in Europe, writes J.H.M. Salmon.

In 1917, writes Charles Maechling, the new Emperor of Austria tried to extricate his country from the turmoil of the First World War with the help of Prince Sixtus.

During the forty-one years he spent in China, writes Gerald Morgan, Thomas Francis Wade learned to understand the Chinese mind and culture without being absorbed by it. 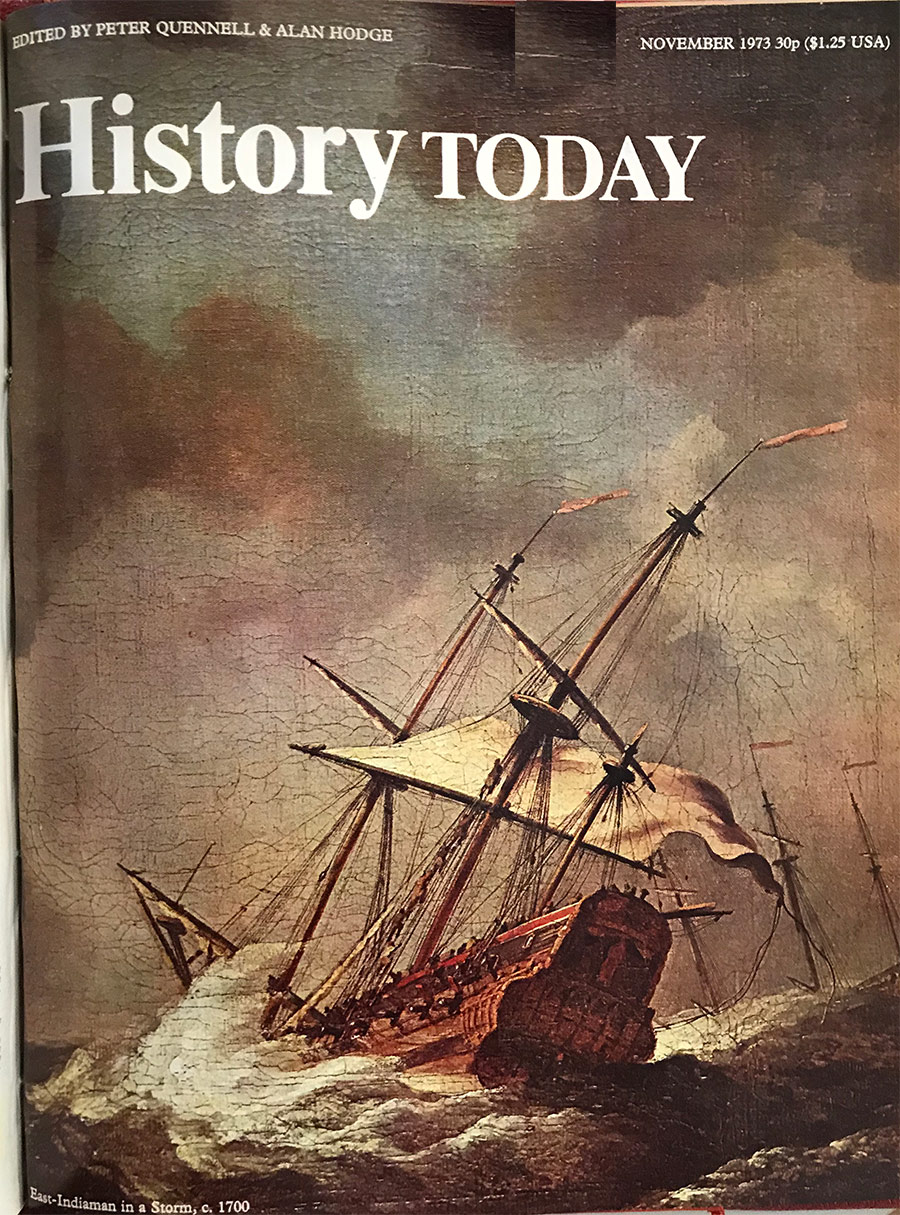