In the Service of Rome

R.W. Davies describes the life of the other ranks in the Roman armed services, as recorded in surviving letters.

Patricia Wright describes how the French arrival upon the Upper Nile caused an international crisis.

Trevor Fawcett describes how courses of public lectures provided some of the knowledge of science omitted from a gentleman’s education.

William Seymour describes how there was royal displeasure when a near cousin of the Tudor and Stuart monarchs married in secret.

The Apprentices’ Parliament of 1647

Steven R. Smith describes the Apprentices’ part in the political struggles that followed the King’s defeat in the Civil War.

J.J. Saunders describes the Papal envoy to the Mongol conquerors who travelled through Russia to eastern Asia in 1245-7.

J.W. Blake describes the development of a maritime empire of trade, built by traders. 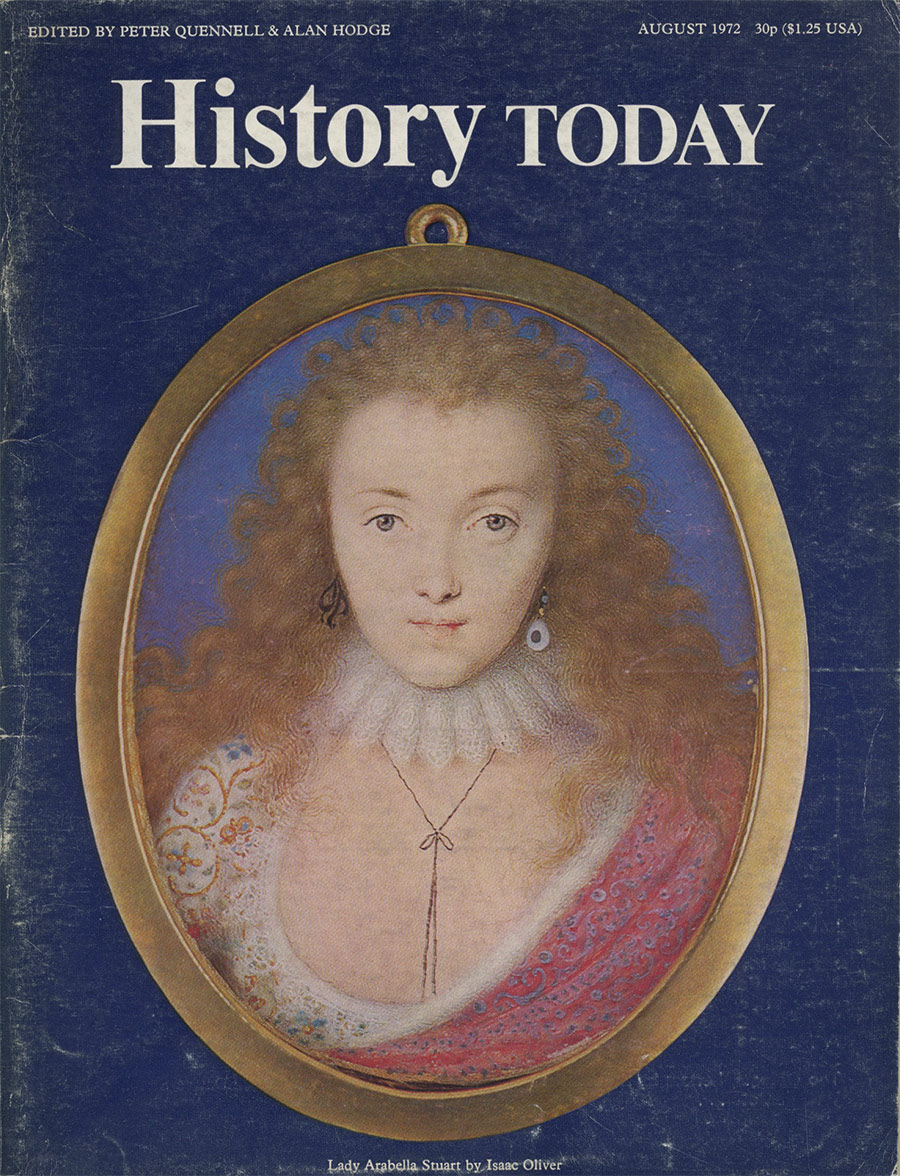