In the late seventeenth century, writes Richard Simmons, the Quakers hoped to found in Pennsylvania and elsewhere a radical Christian commonwealth. 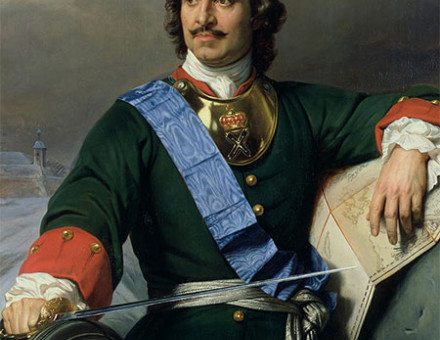 Peter the Great: A Russian Hero

Sergius Yakobson describes the victor in the struggle for power within Russia, a Tsar who guided the medieval Russian state into modern times.

Stop on the Exchequer

Eynon Smart describes how, when the third Dutch War began in 1672, Charles II and his Ministers were faced with financial needs; a reprieve for the Exchequer was their answer, but it disturbed the country’s banking system.

Yoshitsune and the Triumph of Misfortune

Ivan Morris describes how the idea of heroic failure has always exerted a strong hold on the Japanese imagination. 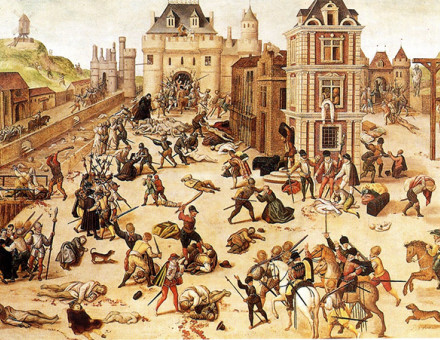 Voltaire and the Massacre of St Bartholomew

J.H.M. Salmon describes how Voltaire was haunted by the massacre of Huguenots in August 1572, and used his version of the complicated event in his lifelong campaign against prejudice and superstition. 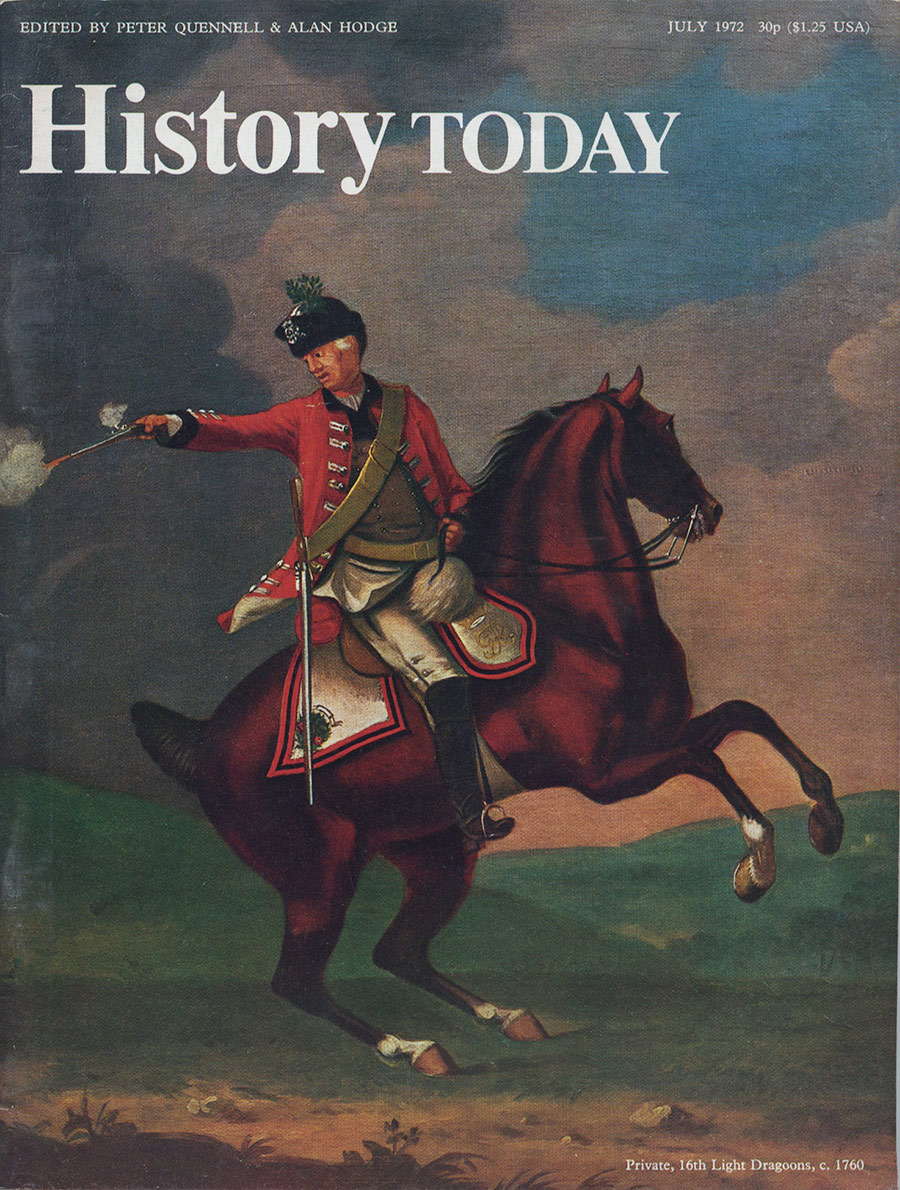