Rosa Luxemburg: Heroine of the Left

Michael D. Richards profiles the Marxist Revolutionary whose life was devoted to the Communist and Socialist movements in Poland and Germany.

Just over a hundred and thirty years ago, writes Sarah Searight Great Britain acquired New Zealand with a minimum of political and financial fuss.

The Habsburg Restoration: Hungary in 1921

Béla Menczer describes how the last Austrian Emperor strove to regain one of his family’s Kingdoms.

L. Curtis Musgrave describes how willingness among medieval students to battle for their rights’ that, during the course of years, helped to shape the modern university system. 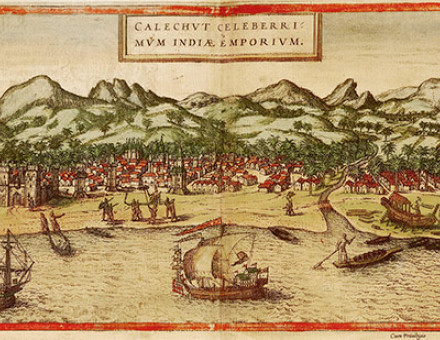 Iris Macfarlane describes how the Malabar coast in western India was the earliest scene of European sea-borne trade. 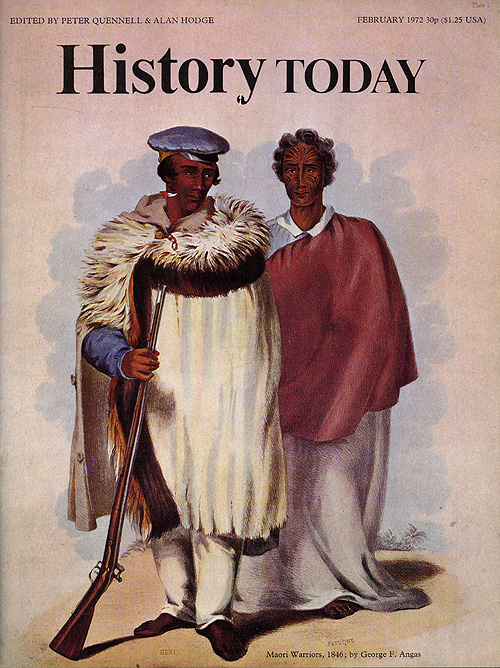