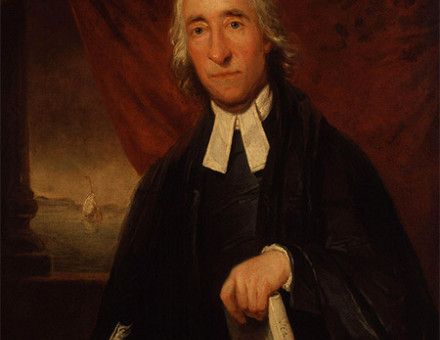 James Ramsay and the Slave Trade

After years of service in the West Indies, writes Ian Bradley, Ramsay in England helped to inspire the crusade for Abolition.

Joanna Richardson describes the life and work of the French father of science fiction.

Daughter of Necker of Geneva, twice French Minister of Finance, Germaine de Staël reflected in her life and writings the enthusiasm of the Revolutionary Age. By Douglas Hilt.

The BBC and the General Strike

Stephen Usherwood describes how the crisis of 1926, which silenced the British Press, was a challenge to the broadcasting authorities.

Alan R. Young describes how, in sixteenth and seventeenth century England, village witches were prosecuted as the scapegoats for local anxiety. 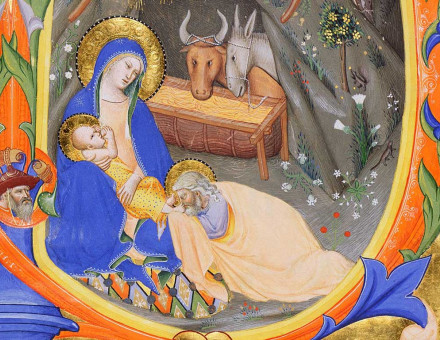 Stella Margetson describes how English drama arose from the series of religious plays in which men of the Middle Ages expressed their profound, but direct and simple faith.