Hyaenas in Yorkshire: William Buckland and the Cave at Kirkdale

A geological discovery in the 1820s, writes A.D. Orange, altered the views of scholars upon the Mosaic story of the Creation and the Flood.

The Cruiser Aurora and the Russian Revolution

After service in the Russo-Japanese War, writes Norman Saul, the Aurora helped to secure the Bolshevik triumph in Petrograd.

The British Acquisition of Fiji

Traders and missionaries from Europe, writes Sarah Searight, settled on the islands many years before official annexation.

Luther and the English Reformation

Quinten A. Buechner describes how, after 1519, Luther’s books circulated in England, but never entirely convinced King Henry VIII of the reformer’s sincerity.

During the long reign of Henry III, writes J.J.N. McGurk, England was a turbulent country with an ambitious, bold and able baronage. 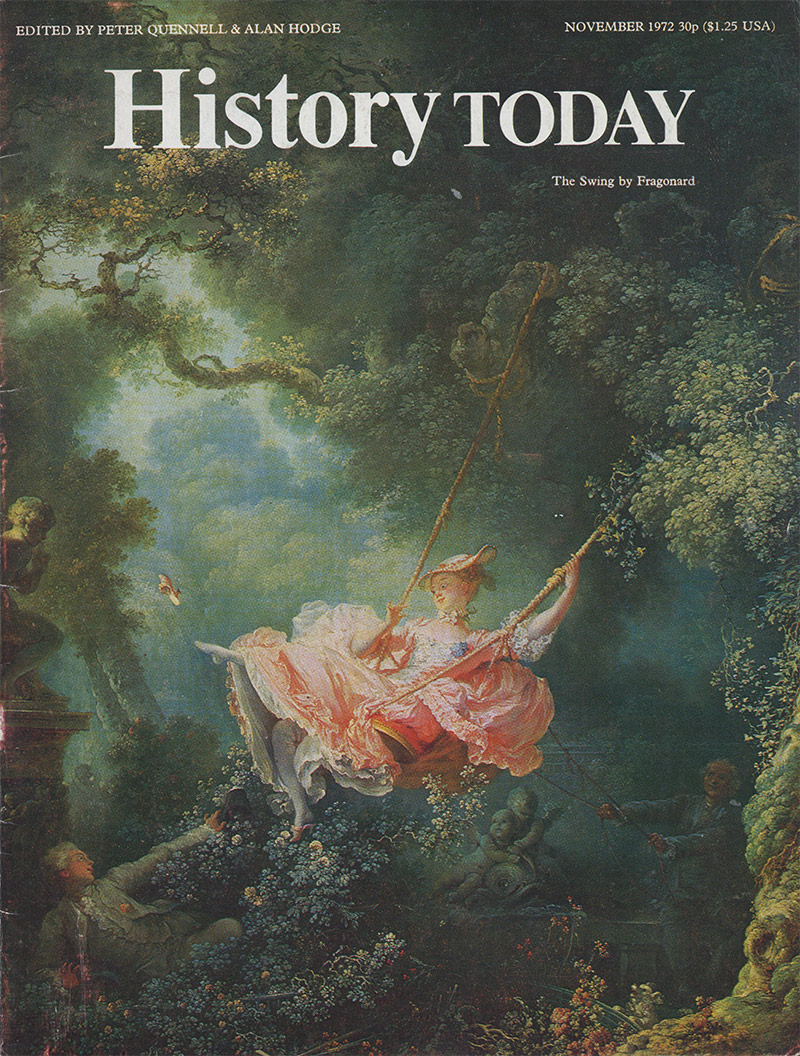