White Supremacy: Who was to Blame?

The Boers, writes R.F. Currey, made a paramount gain during the peace that followed the South African war.

The Russian Conquest of Siberia

Within a century, writes Sergius Yakobson, the Russians expanded over Asia from the Urals to the Pacific Ocean.

Bizerta to the Bight: The French in Africa

French expansion, writes Michael Langley, in North and West Africa during the nineteenth century was an impressive colonial achievement.

Koxinga and a Chinese Restoration

Donald J. Senese introduces General Koxinga; the legendary sixteenth century defender of the native Chinese Ming dynasty against the rule of the Manchus.

The Congress of Arras

A. Compton Reeves describes the events of 1435, the year when the rule of the house of Lancaster began to decline in England as well as France.

Conrad Dixon describes how, in the service of the Dutch East India Company, Pelsaert of Antwerp was the first European to spend some time on shore. 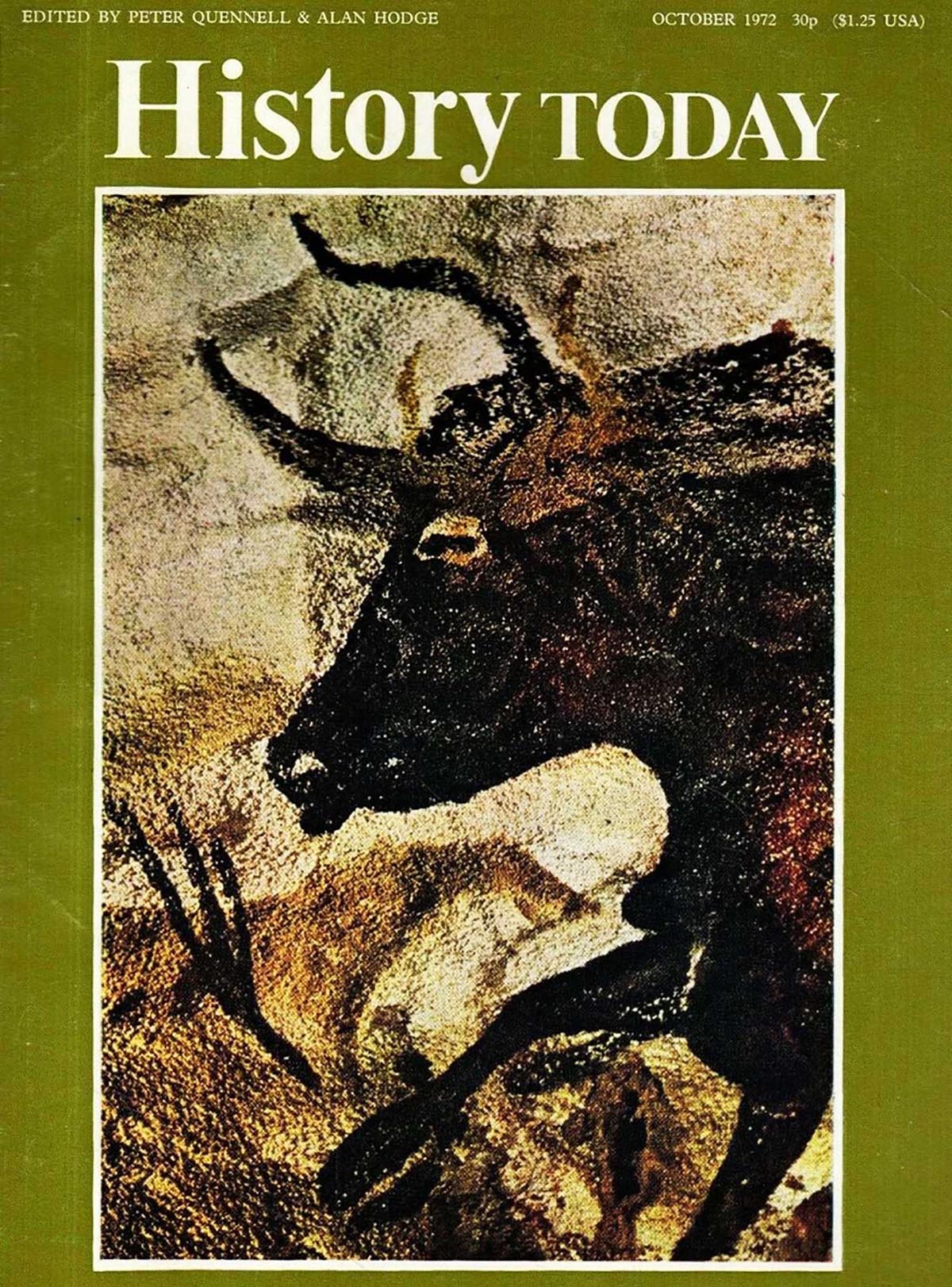