The British in Argentina

Cyril Hamshere describes how the British community in Argentina came to be, at one point, the largest outside the Empire.

Emily Eden as a Letter-Writer

Admired by Lord Melbourne; and, later, the author of two popular novels, Emily Eden was one of the liveliest of correspondents. By Prudence Hannay.

J.H.M. Salmon asserts that René Descartes and Blaise Pascal stand out from other men of letters of their era due to the enduring relevance of their lives and works.

The Portrait of Christ: Its Origin and Evolution 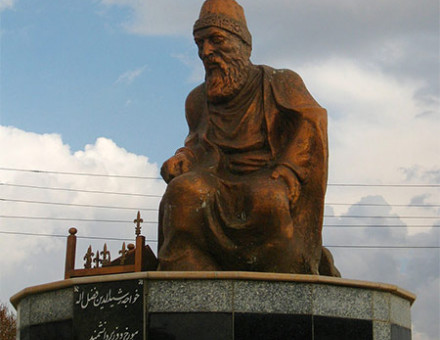 Judith Hook profiles the genius of Rome during the great Catholic Reformation. 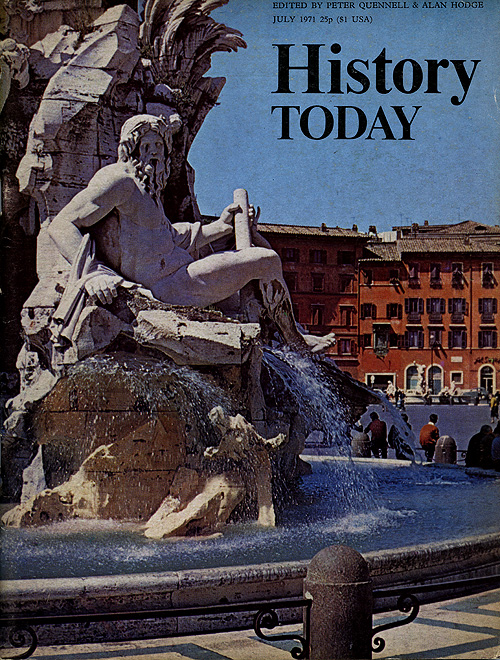