John Terraine describes how the military policy of democracies evolved and how they attempted to carry out a grand strategy, 1861-1945.

Anglomania Under the French Second Empire

Cross-Channel relations were cordial during the reign of the Emperor Napoleon III, writes Joanna Richardson.

John Terraine describes how democracies evolved and tried to carry out a grand strategy from 1861-1945.

The Spaniards in Cambodia

Nearly four centuries ago, long before the French and the Americans, writes C.R. Boxer, the Spaniards intervened in Cambodia. 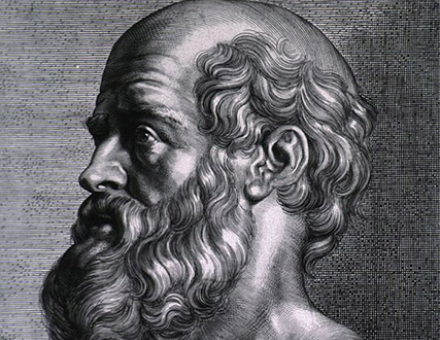 Hippocrates, the Founder of Scientific Medicine

‘Of all the arts, the art of medicine is the most distinguished,’ declared Hippocrates, who first released it from the shackles of magic and religion.

The Jacobite Expedition of 1708

The Insecure World of Oliver Heywood

The English seventeenth century was an Age of Anxiety; Iris Macfarlane describes how Oliver Heywood and other devout spirits sought refuge in religious faith.

Europe in the Caribbean, Part I: The Age of Catholic Kings 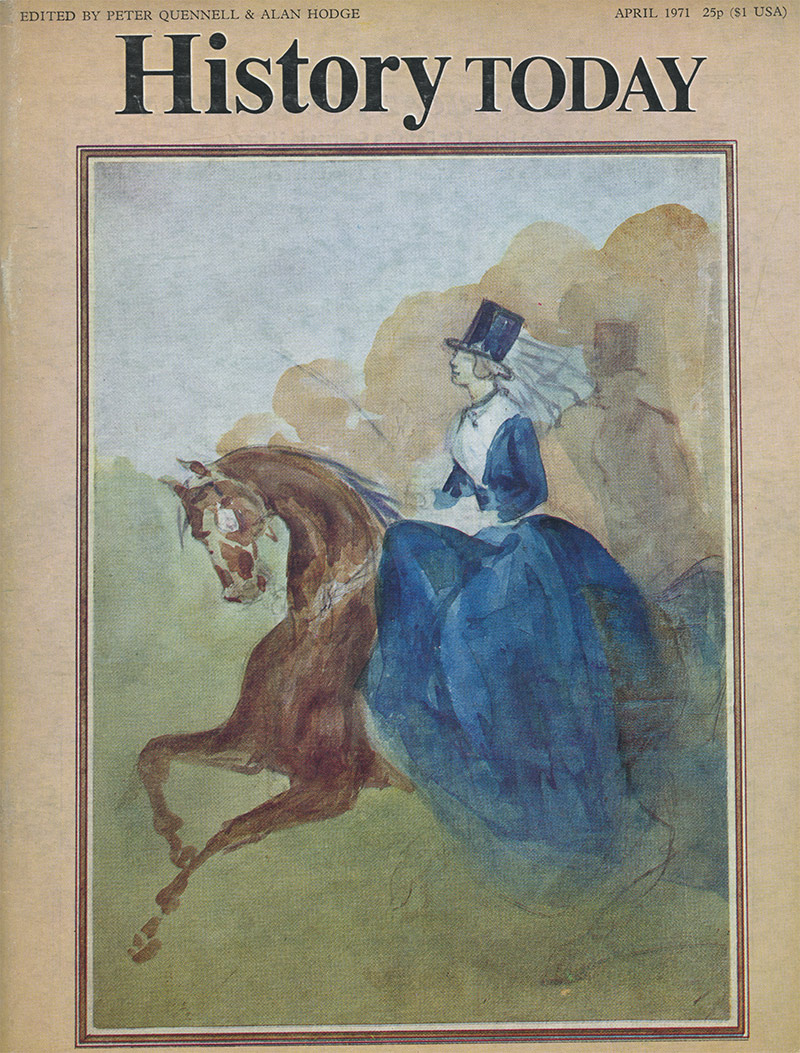