Catherine the Great and Enlightened Despotism

Catherine’s cordial relations with the greatest thinkers of her day were no mistake, writes A. Lentin, but an integral part of her statecraft.

Once the hall of Richard II’s palace, Westminster Hall became a centre of the British judicial system and, writes Leonard W. Cowie, a popular meeting-place for Londoners.

Democracy at War, Part I

Modern democratic war was the warfare of mass armies; the logical end, writes John Terraine, was a weapon of mass destruction.

Foreign Adventurers in the American Revolution

Soldiers from Britain, France, Germany and Poland contributed to the success of American arms during the Revolutionary War, writes Aram Bakshian Jr.

During the second half of the seventeenth century, writes Robert Bruce, France hoped to dominate Siam and convert its sovereign to the Christian faith. 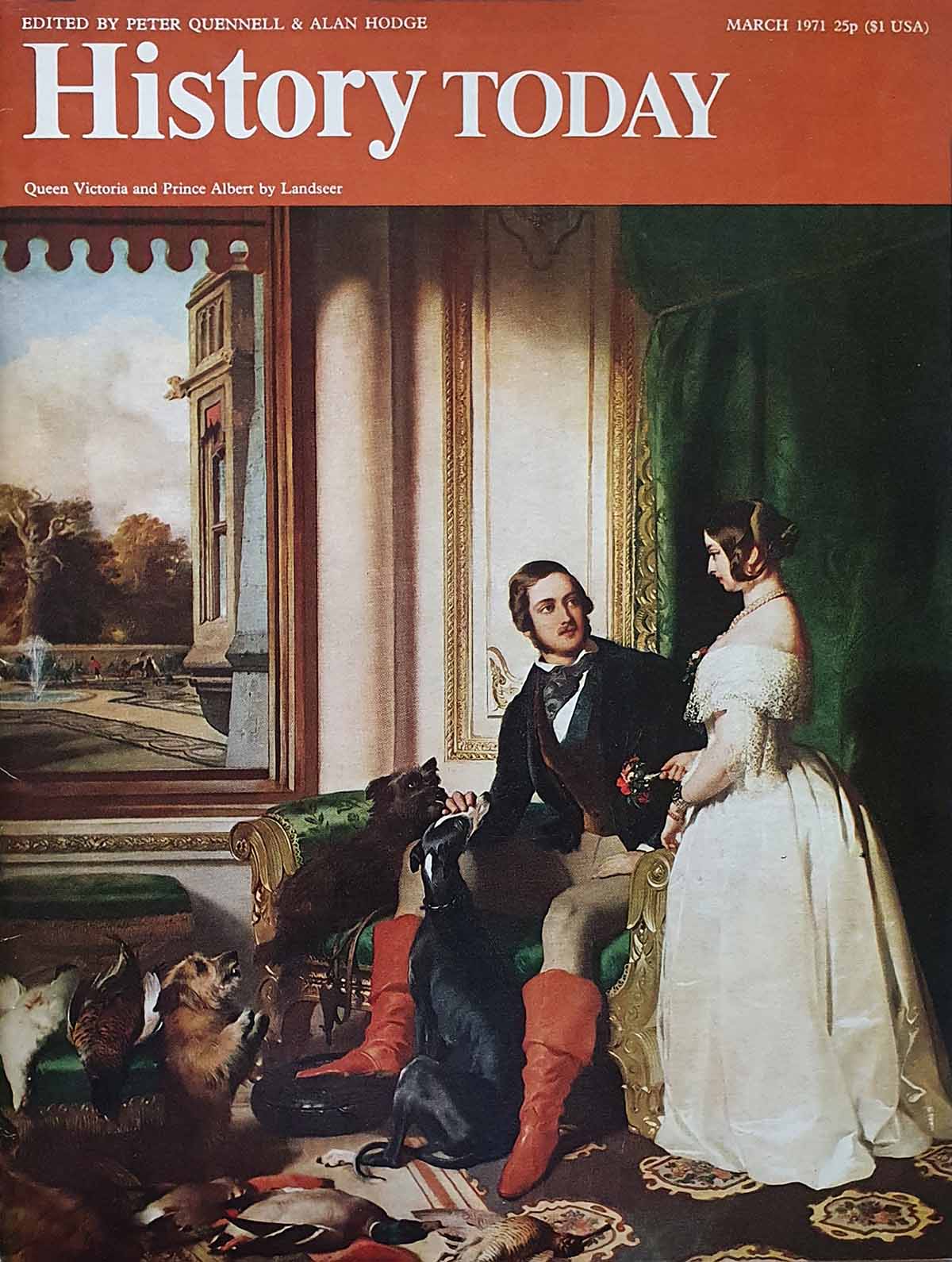