‘I am nearly certain that this tunnel will be made sooner or later,’ declared an expert of the 1880s.

Some Survivors of the Russian Campaign

The crossing of the Beresina alone cost Napoleon more than 20,000 men. But, writes Alan Collis, some fortunate survivors of the terrible retreat from Moscow struggled home to tell the tale.

Bismarck and the Prussian Liberals: The Background to a Centenary

The German Progressive Party was founded in 1861, writes F.L. Carsten, but “the Liberals desired the unification of Germany so ardently that they were willing to forego their political ambitions when Bismarck gained unification at the point of the sword.”

As judge, patron, landowner and courtier-administrator, Caesar successfully pursued his own ambitions. By Alan Haynes.

R.W. Davies describes how the Romans were often suspicious of doctors; and contemporary satirists, including Martial, cracked many jokes at their expense. Medicine, however, was now beginning to be practised on strictly scientific lines. 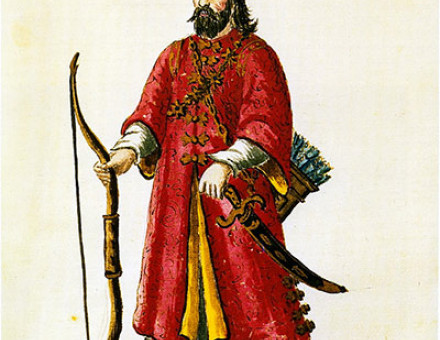 Marco Polo and his Description of the World

J.A. Boyle describes how the Venetian traveller’s account of his travels sometimes tried his friends’ credulity. 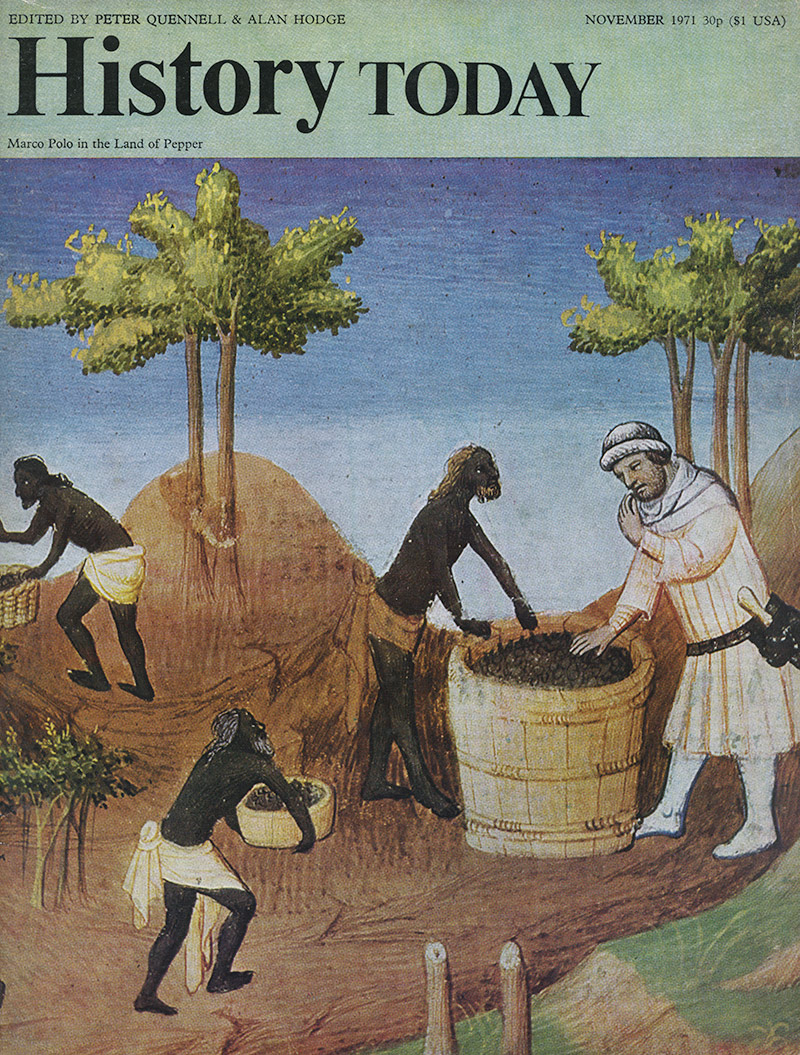