Prisoner in the Vatican

When Napoleon III withdrew his troops from Rome, writes John Quinlan, the unification of Italy was at last accomplished. 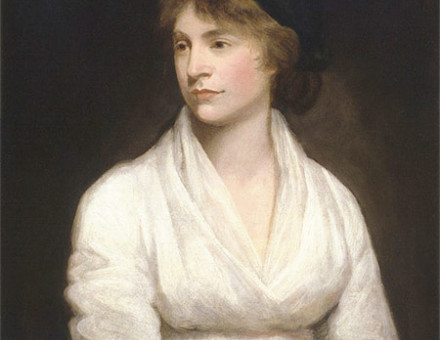 Edna Nixon describes how Mary Wollstonecraft became a passionate believer in the education of her own sex, having herself suffered intensely as a woman. 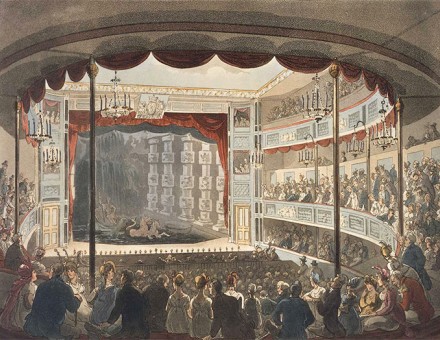 Evelyn Howe takes the reader on a visit to private play-houses and their players during the later eighteenth century.

As a minister in the German cabinets of 1921-2, writes David Felix, Rathenau faced formidable problems of post-war reconstruction.

Patrick Renshaw introduces an archetypal twentieth century figure: the American Trade Unionist who fled to Russia and who Comintern believed they could use to lead an American Bolshevik revolution.

David Jones describes how romanized Gothic and Vandal leaders overran the capital of a declining Empire in the fifth century.

Sue Pyatt Peeler describes how, during the 1670s, a servant of the East India Company founded a flourishing city and port upon the western coast of India. 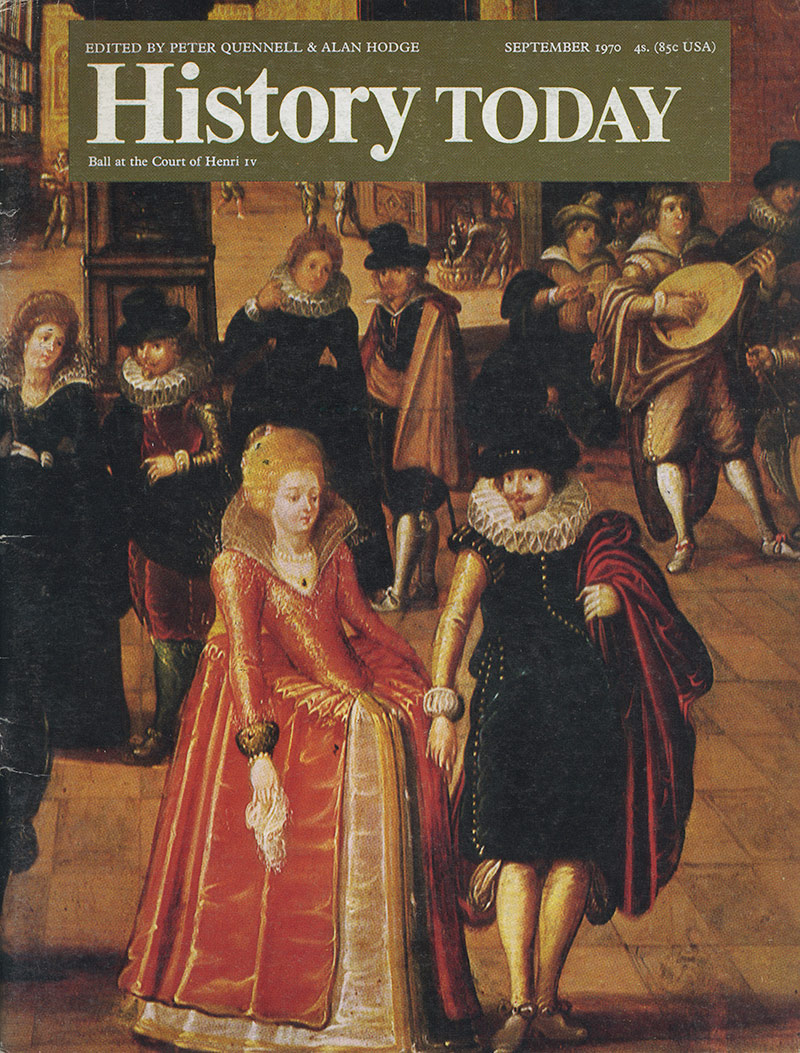