Commander in the Adriatic

One of Nelson’s proteges, William Hoste, patrolled the Adriatic Sea at a time when its coasts were largely under Napoleon’s control, as P.C. McFarlan writes.

During the first half of the nineteenth century, as Tocqueville perceptively remarked, Russia and the United States had grown to nationhood almost unnoticed. ‘The world learned of their existence and their greatness at almost the same time’. By Paul Dukes. 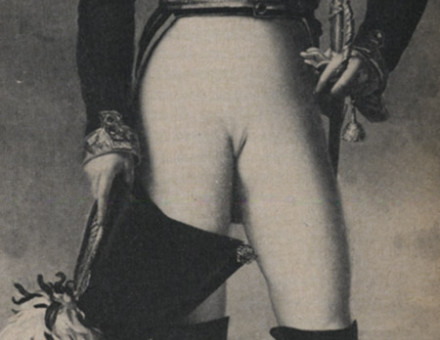 The Golden Years of the Russian Aristocracy

Michael Jenkins describes how the use to which the nobles put their power and wealth was responsible for the violence of the Revolution in 1917.

Thales of Miletus: The Beginnings of Greek Thought

Colin Davies describes how, in the 6th century B.C., Miletus became the birthplace of Western science and philosophy. 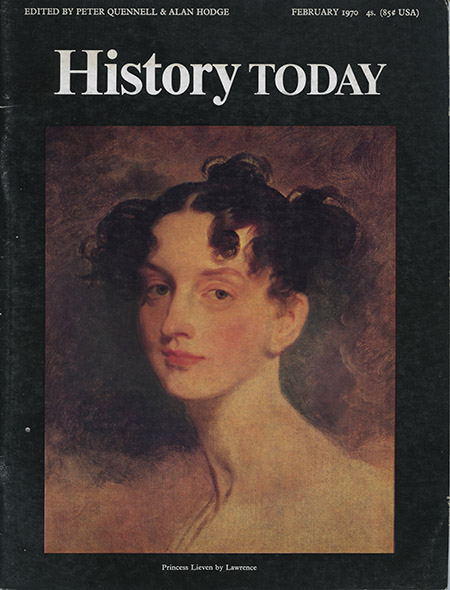