The Russian Army at War

General Sir Robert Wilson’s impressions in 1807 and 1812; a paper delivered by D.G. Chandler at the Congress of Historical Sciences, Moscow, 1970. 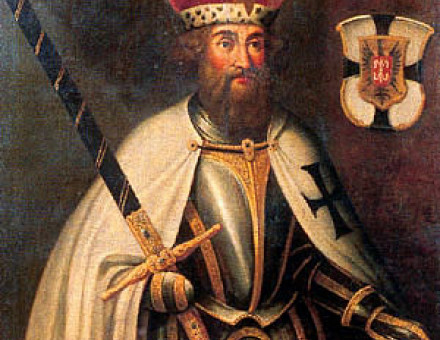 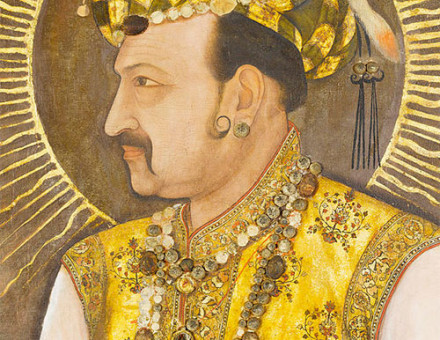 ‘Larger than a peahen and smaller than a peacock’, Jahangir wrote in 1612. Geoffrey Powell describes how the bird reached England from America some decades before the Indian knew it. 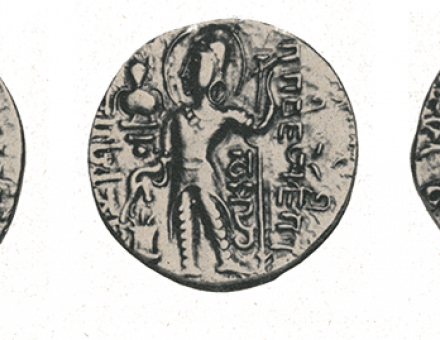 B.G. Gokhale describes how, in India, at the beginning of the fourth century A.D., a line of rulers arose from obscurity to inaugurate a Golden Age.

J.J.N. McGurk reflects on the eighth centenary of Becket's martyrdom.

C.R. Boxer profiles an Anglo-Irish Protestant at the Portuguese Court, 1728-41. 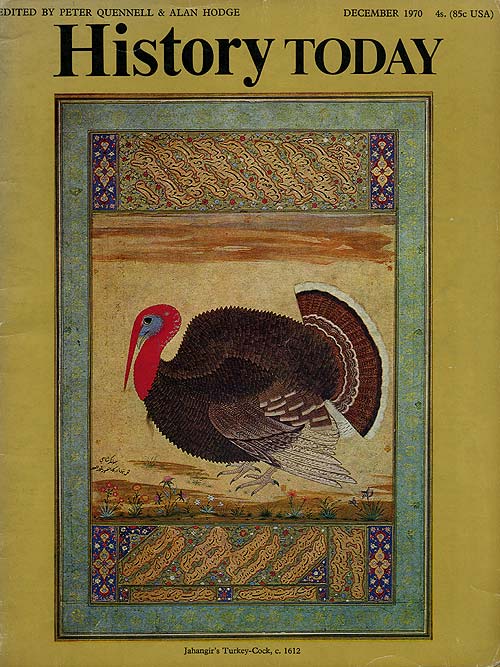