The French Encyclopedia of 1751

R.V. Sampson charts the philosophical battles that the philosophes fought to publish their Enlightenment masterwork of human knowledge.

D.C. Somervell profiles the predominant figure in British politics during the interwar years.

The Legend of the Grimaldis

J.D. Hargreaves reviews the delicate truce that existed between Britain and Japan in the early years of the twentieth century. 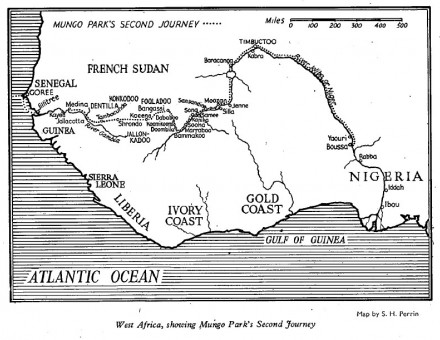 J.H. Plumb documents the repeated attempts by British explorers and abolitionists to open West Africa for the Empire.

The Writing of History in China 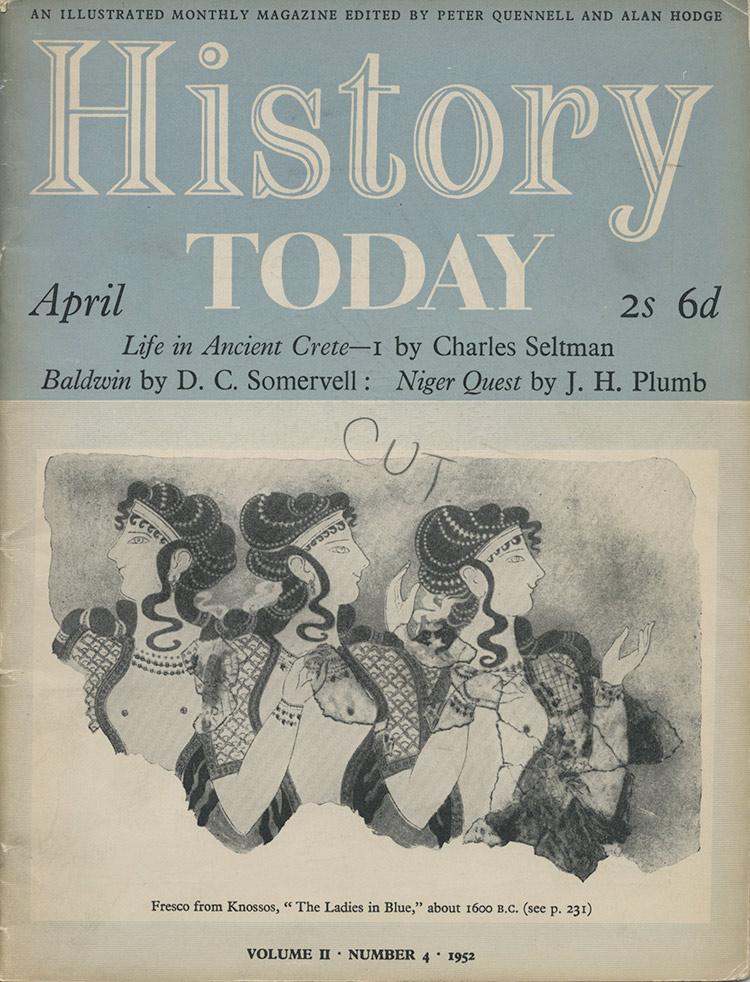