Eric Robson looks at the constitutional background - and legacies - of the American Revolution.

Laurence Whistler charts the history of the magnificent seat of the Churchills. 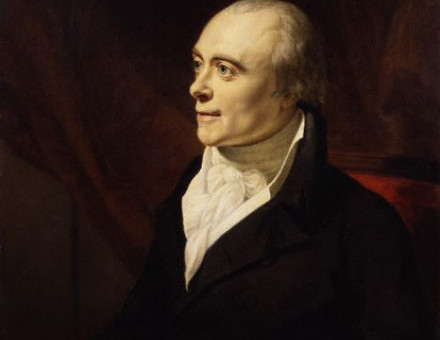 The Pharisees and Jesus

Robert Graves, working from Greek and Latin sources, and Joshua Podro, working from Hebrew, Aramaic and Syriac sources, completed a detailed restoration of the original Nazarene Gospel in 1952. Here is a sample of their findings.

Krak of the Knights

Robin Fedden pays a historical visit to the monumental Frankish fortress, symbol of Christian dominance in the Holy Land for over a century. 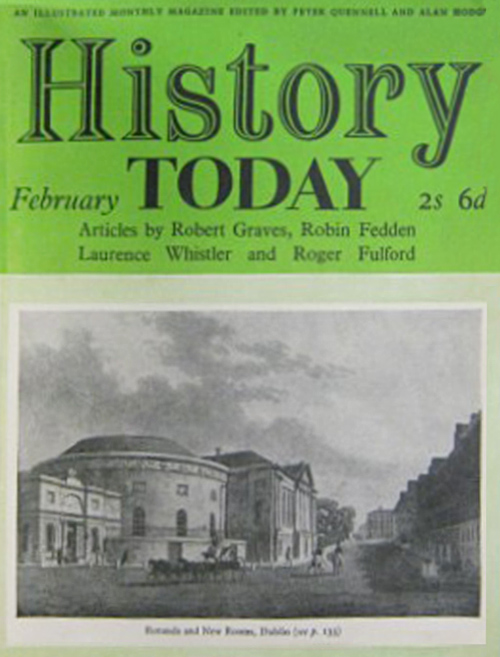