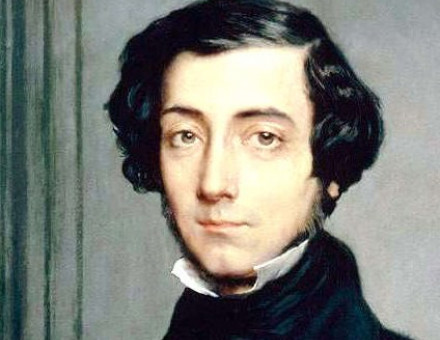 An acute commentator on the French Revolution and on the development of the United States, Tocqueville foresaw a century ago many of the political and social problems that face democracy today. Gordon Philo introduces his life and career.

Claud Cockborn explains how British bloodstock has its origins in a small group of Arab horses first imported in the seventeenth century. 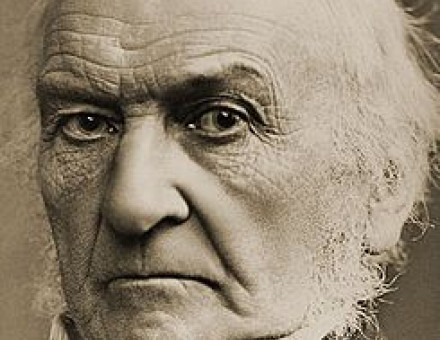 Four times Prime Minister, Gladstone owes his great reputation, A.F. Thompson argues, less to his achievements in office than to his character and personality.

The Search for the Nile

J.H. Plumb shows how, between 1857 and 1888, after much controversy, the mystery of the Nile’s source was finally solved by the successive discoveries of Speke, Burton, Livingstone and Stanley.

A study of diplomacy in transition by Nicholas Henderson

A detailed account of the pageantry, expense and spectacle of the First Duke of Wellington's public funeral. 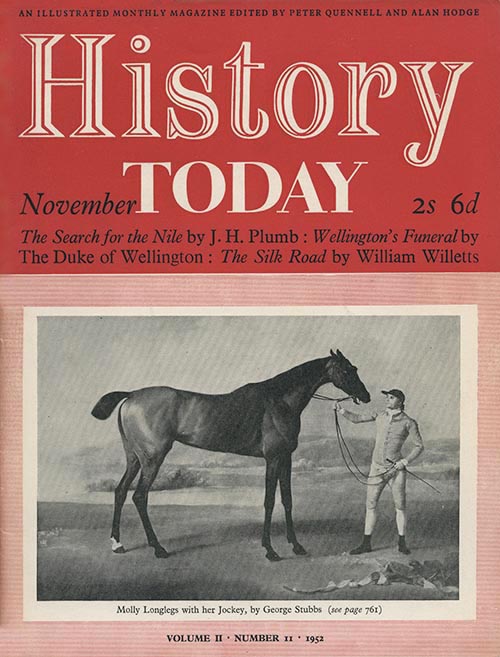