George Charles Henry Victor Paget, the 7th Marquis of Anglesey, shares the stories behind the trip that his ancestor, the 1st Marquess of Anglesey, paid to the Court of Russia with his sons during the summer of 1839.

George Pendle finds that the authoress of Little Arthur's History of England was also an inquisitive and adventurous traveller.

Than the Younger Pitt, there is no lonelier, yet more commanding, figure among British Prime Ministers. By R.J. White.

The Herring and History

S.M. Toyne investigates how, from earliest times, the migration of the herring has exercised an important influence on the history of the peoples living around the North Sea and the Baltic. 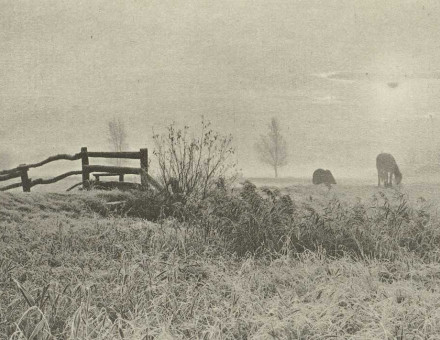 Ann Dewar looks back at the Parliamentary debate over the introduction of Daylight Saving Hours, tabled in 1916 by Sir Henry Norman. 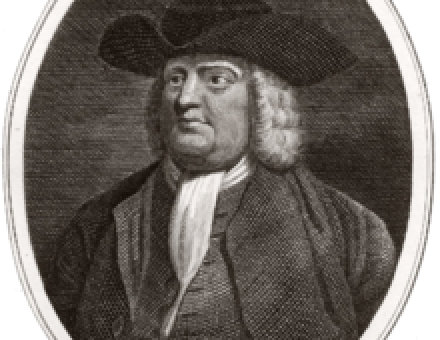 The Founding of Pennsylvania

In 1952, the Society of Friends celebrated its tercentenary. One of the Quakers' greatest achievements was the founding of the Commonwealth of Pennsylvania in 1681. By Henry J. Cadbury.

Painting and History: Mantegna and the Lords of Mantua

Soldiers of fortune yet passionate lovers of art—the Gonzagas were a typical product of Renaissance Italy. By F.M. Godfrey.

Noel Annan examines the achievement of a great Victorian prophet. 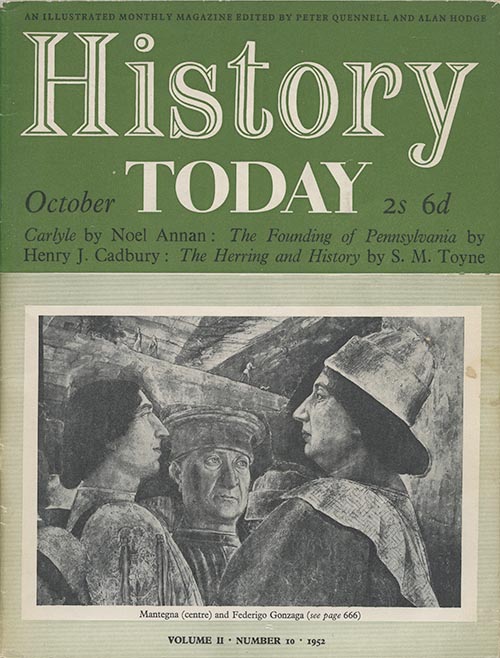