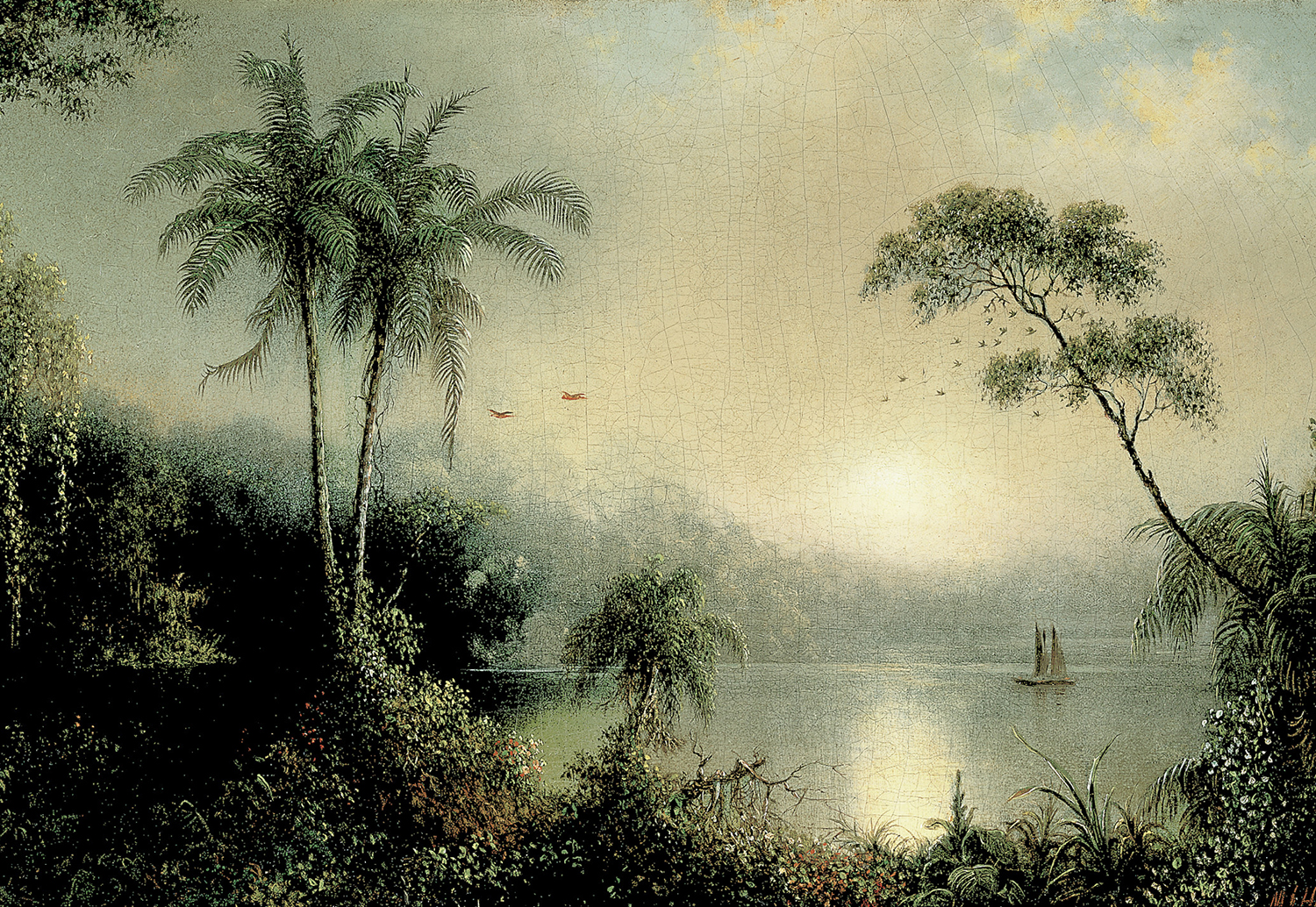 Gregor MacGregor, the Prince of Poyais

Like a herald of lost Atlantis, Gregor MacGregor arrived in 19th-century London with news of a Central American utopia. Unfortunately, Poyais didn’t exist and its would-be emigrants found only a ‘sinister coast of disillusion’.

Europe and Egypt in the 19th Century

Emile de Groot on the often fractious but ever-intimate relationship between European powers and Egypt.

Arthur Waley on the pioneering French explorer and early scholar of Indian culture.

A Riot in Ephesus

Charles Seltman helps explain the mysteries of the Diopet.

The Caoutchouc of Commerce

Hugh Latimer unearths the role of the rubber plant in the story of empire and Malayan nation-building. 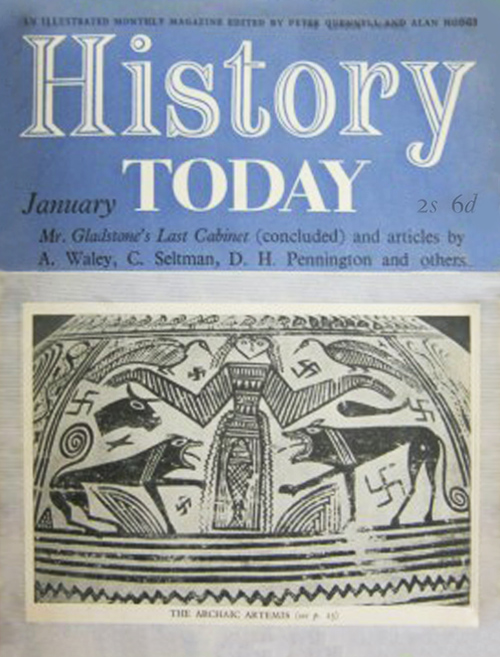