In 1807, writes C.E.S. Dudley, when the British were enforcing their world-wide blockade against France, a short action took place off the Virginian coast that led to violent controversy.

Milyutin and the Russian Serfs

C.V. Wedgwood assesses the impact of the Royal Commission on Historical Manuscripts, 1869-1969

T.C. Owtram introduces Warren Hastings. After thirty years in the service of the East India Company, eleven of them as Governor-General, Hastings returned in 1785 to face impeachment at Westminster Hall

The Siege of Alicante

David Chandler describes a heroic episode during the War of the Spanish Succession.

Joanna Richardson describes how, during the 1830s, the world of Bohemia offered a warm and fruitful climate to artists and writers.

The Rise and Fall of the Welsh Princes

C.A. Usher describes how, during the thirteenth century, the divided Principality of Wales succumbed to English Conquest.

Edward I and the Castles of North Wales

Alan Rogers describes how the Welsh fortresses founded by the English King were ‘outlying strongholds thrust into the heart of enemy country.’ 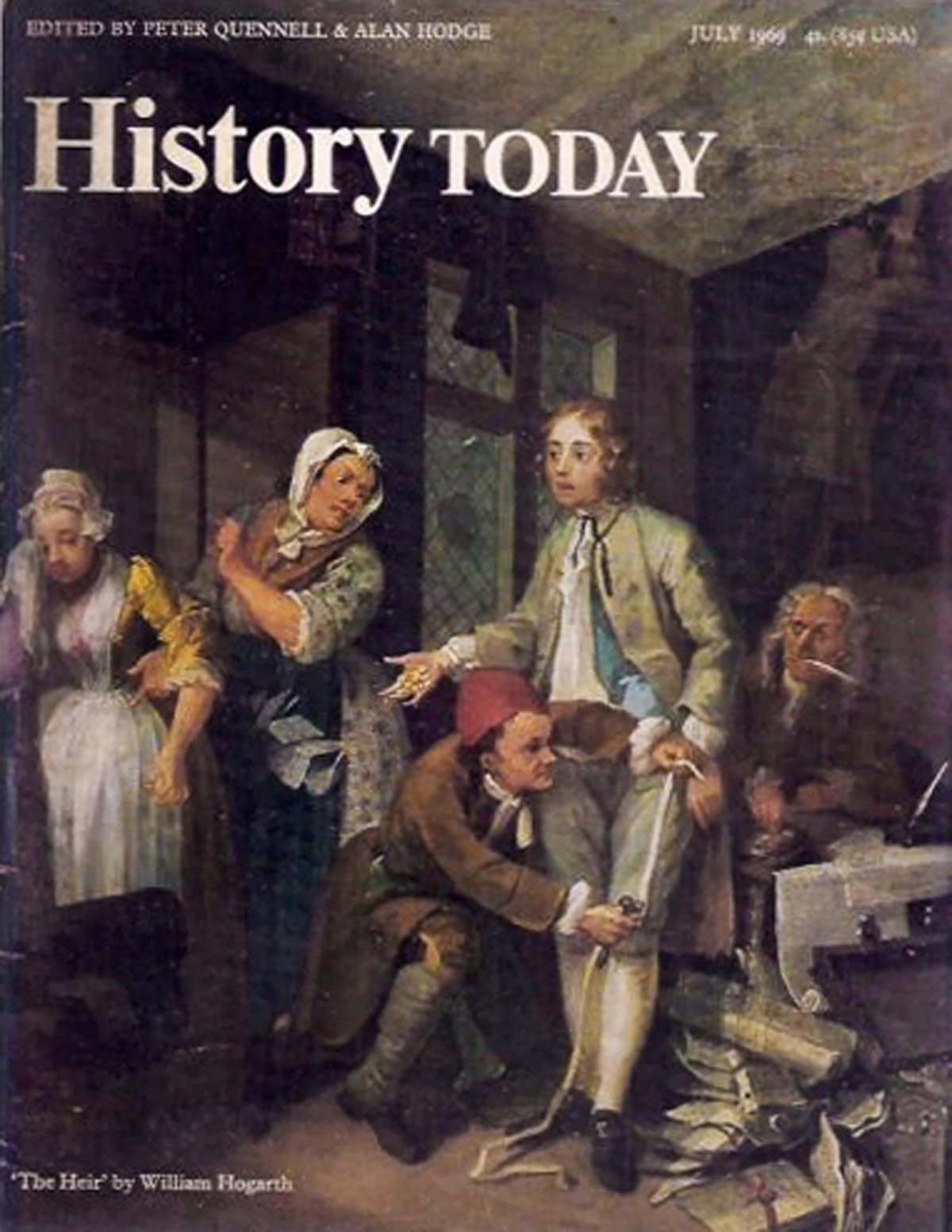